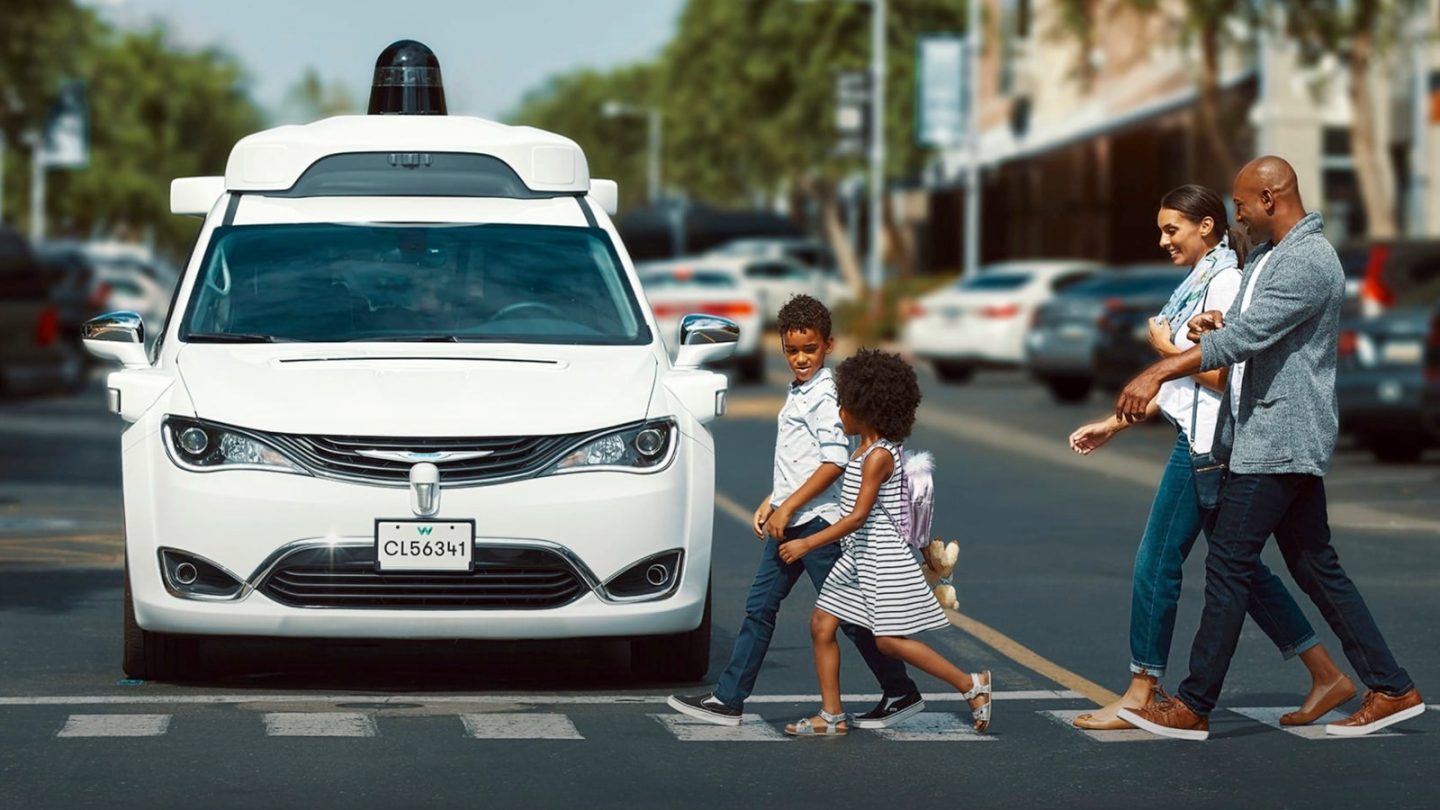 A TikTok video shared on Reddit showing off Waymo — a driverless taxi available in certain areas of the world — is going viral. The video, which was captured in Arizona, shows a passenger getting into the car and then being taken to their destination without any interference from a human in the car’s navigation and driving.

For those who haven’t kept up with electric vehicles and the rise of autonomous driving in recent years, Waymo began as Google’s self-driving car project way back in 2009. Since then, though, the program has evolved greatly, eventually becoming the system that it is today. That system includes driverless taxis available in Phoenix, Arizona and San Francisco, California.

Based on the short TikTok video, it looks like Waymo has created a very impressive system. Not only is the passenger able to begin the ride by selecting that they’re in the car, but it also detects walking pedestrians around the vehicle in real-time, based on a close-up view of a navigation map featured in the company’s driverless taxis.

The system is very limited right now, according to Waymo’s website, only offering ride-hailing in select parts of the cities I listed above. Additionally, Waymo says that the company has driven and simulated over 20 million miles with its vehicles, meaning that it has put them through the paces.

Of course, that might not be enough to get everyone in the passenger seat of one of these driverless taxis, and who can blame them? With big companies like Tesla claiming that self-driving cars would be here since 2014, there isn’t a lot of faith in the service, especially with so many reported accidents, like when a Tesla almost killed a reporter.

Of course, Waymo’s track record appears to be much better than what we’ve seen from Tesla so far. That isn’t a knock on Tesla, more a point that creating a self-driving car isn’t as easy as putting together a set of Lincoln Logs. As such, it’s never going to be a simple process. But, with its driverless taxi service seeing more widespread use, it looks like we’re closer than ever.