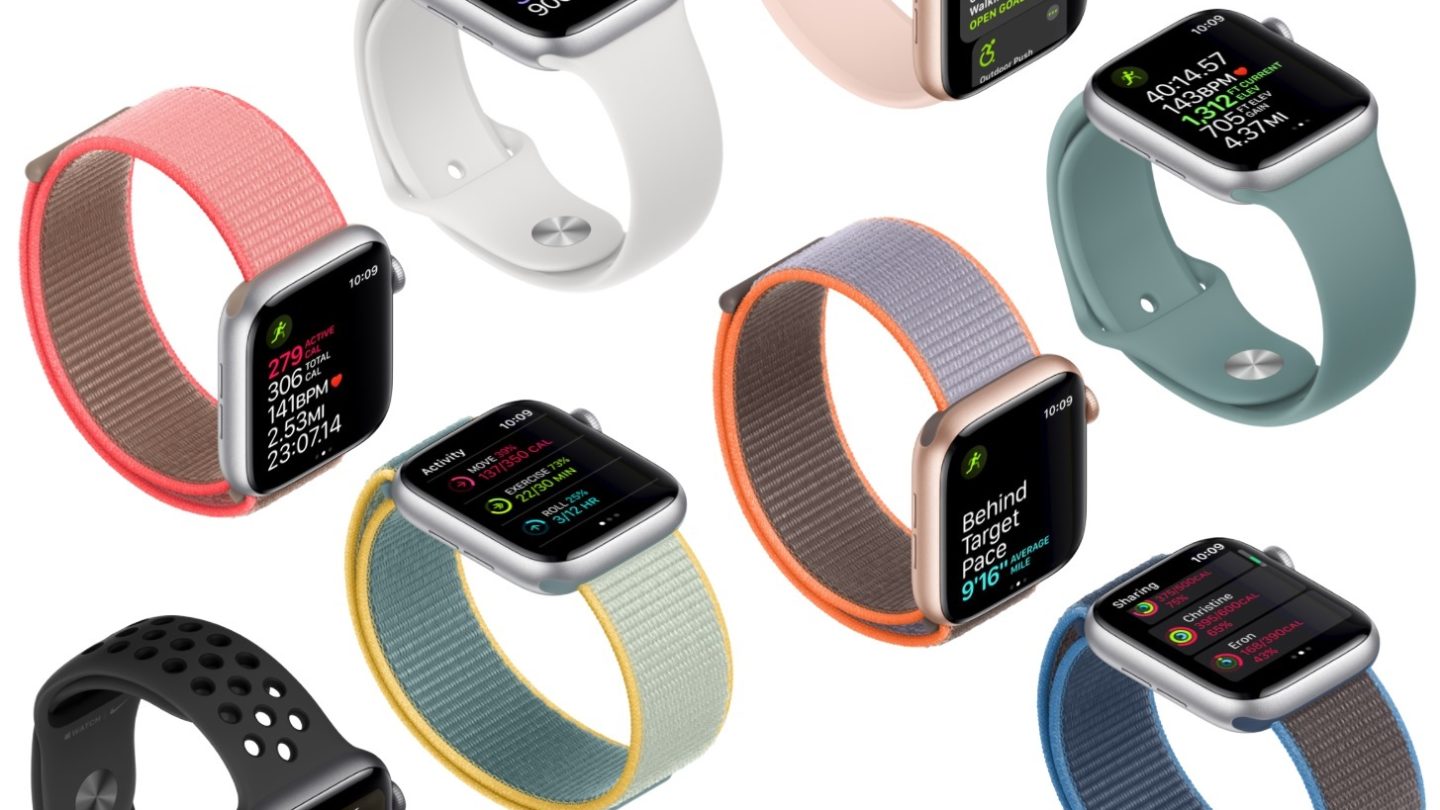 Specifically, users with a Touch ID enabled device — like the new iPhone SE, for example — are finding that they can no longer unlock their Apple Watch via Touch ID.

How Touch ID works with the Apple Watch

While unlocking an Apple Watch can easily be done by entering in a passcode, you can also toggle on an “Unlock with iPhone” option. With this setting enabled, users can unlock their Apple Watch automatically whenever they unlock their iPhone.

This option can be turned on by going to the Settings app and selecting the Passcode option. It’s a clever implementation, but as referenced above, the latest iOS 14.7 update has mysteriously thwarted this functionality. Naturally, many iPhone users are frustrated with the update.

Apple is thankfully aware of the issue. This is encouraging because sometimes usability issues arise and it takes Apple quite a while to even acknowledge that a bug exists. To this end, Apple has already issued a support document on the problem.

As it stands now, Apple advises that users can unlock their Apple Watch by entering in their passcode. “This is required only one time, as long as you keep your Apple Watch on your wrist,” Apple writes. Incidentally, an Apple Watch reset is needed if you happened to forget your passcode.

The good news is that Apple will fix the issue with a forthcoming software update. Unfortunately, the company didn’t provide a timeline for when it might fix this pesky Apple Watch bug.

The solution for enterprise users

If your Apple Watch is paired to an iPhone with a Mobile Device Management (MDM) profile that requires an alphanumeric passcode, you won’t be able to type a passcode directly on your watch.

Instead, Apple lists the following steps for users looking to unlock their Apple Watch:

Apple Watch Series 7 is on the way

Apple Watch bugs aside, some new Apple Watch hardware is on the way. If history is any indication, we’ll see Apple unveil a new Apple Watch model this coming September. While details remain scarce, some rumors have said the Apple Watch Series 7 will boast a more compact form factor. There are also rumblings that the device might feature a new form factor entirely.

Other Apple Watch Series 7 rumors include new color options and a slightly larger display thanks to thinner bezels. There is also a report that Apple is working on a “rugged” Apple Watch model for serious athletes and hikers.