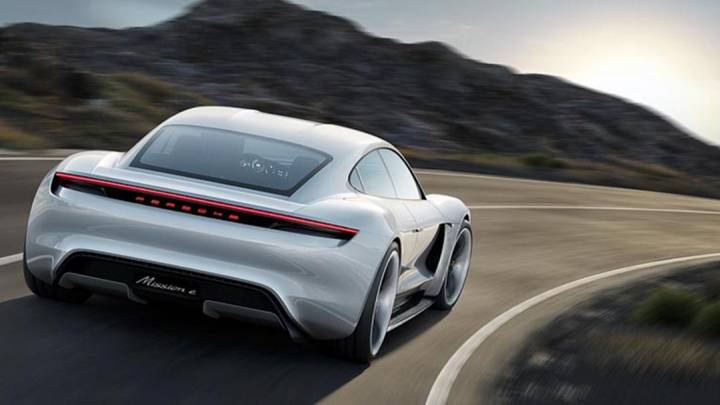 Late last year, Porsche executive Klaus Zellmer conceded that the popularity of Tesla’s Model S likely had an adverse impact on overall Porsche sales. Hardly a surprise, Tesla with the Model S proved that there was a viable market for a forward-thinking and all-electric luxury car if it didn’t look like, well, a typical electric car.

“We have lots of respect for Tesla,” Zellmer said a few months back, “and, yes, I’m sure there are some Porsche customers, that in terms of connectivity, digital stuff in the car and electric battery in the vehicles, didn’t find the car that they wanted with Porsche so they bought somewhere else.”

In response to the wild popularity of the Model S, Porsche back in 2015 introduced the Mission E, an all-electric sports car with downright jaw-dropping specs. Featuring a sleek design, the Mission E will reportedly be priced somewhere in the $85,000 range and will have a 0-62 MPH time that comes in at less than 3.5 seconds. What’s more, the Mission E will have a top speed in excess of 155 MPH and will boast a range of 310 miles.

Without question, Porsche is aiming to position the Mission E as a superior alternative to the Model S. Indeed, Porsche’s Stevan Weckbach just a few weeks ago threw a pointed jab at Tesla when asked about the Model S’ ability to go from 0-60 in less than three seconds.

“But only twice,” Weckbach said, “the third attempt will fail. The system is throttled. Porsche drivers won’t need to worry about anything like that happening.”

All that said, Porsche CEO Oliver Blume this past Friday intimated that the Mission E is not being designed to compete on a spec by spec basis with the Model S.

“Tesla is not a benchmark for us,” Blume said in remarks originally picked up by Forbes.

In the wake of that remark, there has been speculation that Blume was attempting to convey that the Mission E will be such a huge improvement over the Model S that traditional benchmarks will simply be pointless. Interestingly enough, Porsche earlier this year boasted that Mission E charging will be twice as fast as what Tesla can deliver.

If all goes according to plan, the Mission E is set to go on sale in 2019.