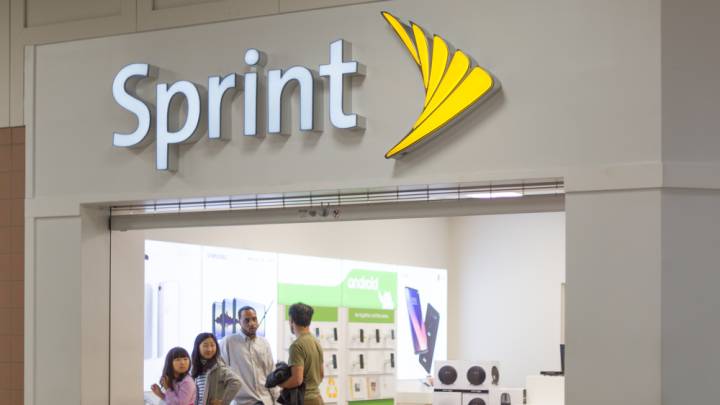 To handle the backlash from last year’s net neutrality repeal, major internet companies turned to a bold and novel strategy: Lying to customers and pretending that no actually, they really care lots about net neutrality. The executives have it down to an art form. Just make sure you say at least three times that “we don’t want to slow down anyone’s internet” and “we will never create fast lanes and slow lanes,” and you can get seemingly prevent 90% of the outrage.

But Sprint CEO Marcelo Claure doesn’t appear to have got the memo. In a speech at this week’s Mobile World Congress spotted by DSLReports, Claure was refreshingly candid about his willingness to offer paid fast lanes.

“I don’t think there’s anything wrong for you to eventually charge a higher price for a faster access to your network,” Claure said. “You have this anyway. In the United States in many roads you drive, you have a faster road and you pay more. There’s nothing wrong with that.”

Now, there is a tiny bit of wiggle room for Sprint here. What Claure certainly seems to be saying is that paid prioritization — offering faster data to companies willing to pay for it — is an acceptable revenue-generating tactic for networks. If that’s the case, Claure is going directly against well-agreed principles of net neutrality, which hold that data should be treated equally, and fast lanes and slow lanes shouldn’t exist.

But there’s a chance that Claure was simply implying that networks will take advantage of the 5G rollout to start price-gouging customers a little more. “We’re still determining what is going to be the price for 5G and how we’re going to charge you, but the economics say, consumers are willing to pay more for a better service and are willing to pay less for a different type of service,” Claure reportedly said.

If he was simply implying that the rollout of 5G is going to enable Sprint to charge a higher price for wireless data, then that’s simply bad business, not a violation of net neutrality. Historical data shows that making wireless networks faster actually lowers the cost per gigabyte, rather than raising it, and the speed and capacity increases that 5G should bring about will make wireless data cheaper and faster than ever.

Of course, Claure wrapped things up with the obligatory lip service to how Sprint, just like everyone else, loves net neutrality.

“We’re big believers in the open internet,” Claure said. “I believe there needs to be some light regulation, and it needs to be very light, in order for us to manage our networks.”

Let’s just see how the next few years of light-touch FCC regulation work out first.