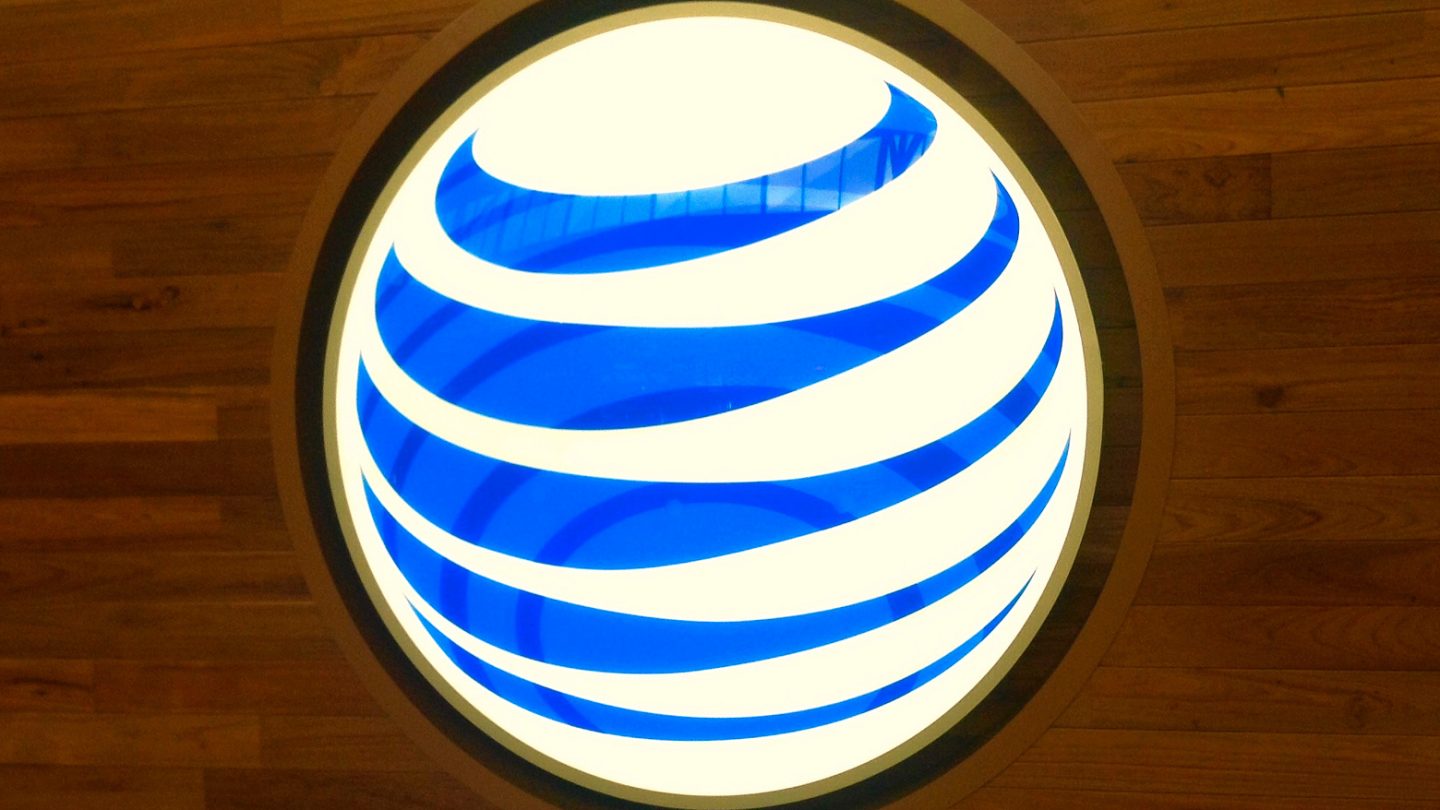 Yesterday, net neutrality advocates from across the internet teamed up for a day of action to promote a fair and open internet. AT&T, one of the companies that vigorously lobbied the FCC to repeal net neutrality last year, has continued with its bold strategy of pretending that it’s on your side. But once again, you can’t take a single thing that the company says at face value.

AT&T thinks differently. In a new blog post, AT&T executive vice president Bob Quinn makes the case for discriminating between different types of traffic, based on how important they are:

What we do care about is enabling innovative new technologies like autonomous cars, remote surgery, enhanced first responder communications and virtual reality services, which are real-time interactive services that require end-to-end management in order to make those services work for consumers and public safety.  Consumers want those innovations and they want them to always work.

The bogeyman of autonomous cars or robot surgery is a favorite straw man for ISPs claiming that traffic management is a matter of public safety. The fact is that no-one knows what the data demands of a few niche cases is going to be, and predicating a regulatory framework on a few possible use-case scenarios, with a healthy side order of scaremongering, isn’t a good way to write law.

But it does serve as effective cover for something that is a real issue: paid prioritization. AT&T goes out of its way over and over again to claim that it is “not interested in creating fast lanes and slow lanes on anyone’s internet”:

Let me start by saying that the issue of paid prioritization has always been hazy and theoretical. The business models for services that would require end-to-end management have only recently begun to come into focus. The rhetoric of this debate has centered on the concept of prohibiting fast lanes and slow lanes on the internet. Let me clear about this – AT&T is not interested in creating fast lanes and slow lanes on anyone’s internet.

The only problem is that AT&T has enabled paid prioritization on its network for years. Postpaid (and now prepaid) customers on AT&T’s wireless network can stream AT&T-owned video services without it counting against their data allowance or deprioritization threshold, meaning that the data from those services will always come through at the maximum speed. This is what AT&T calls a “fast lane.”

Data from any other video services (or any other website, for that matter), counts against the data bucket or deprioritization threshold. If customers use all their high-speed data in one month, any content from a service that hasn’t paid for “sponsored data” will be throttled. This is known as a “slow lane.”

Internet service providers do a great job of hiding the reality behind a bunch of obfuscating terms. AT&T calls its plan “Sponsored data,” which sounds a whole lot better than “paid fast lane.” That lets the company hide behind a facade of concern, saying that it just wants to offer customers “choice” and “options” while it really works to use its control of the internet infrastructure to unfairly advantage its own content.