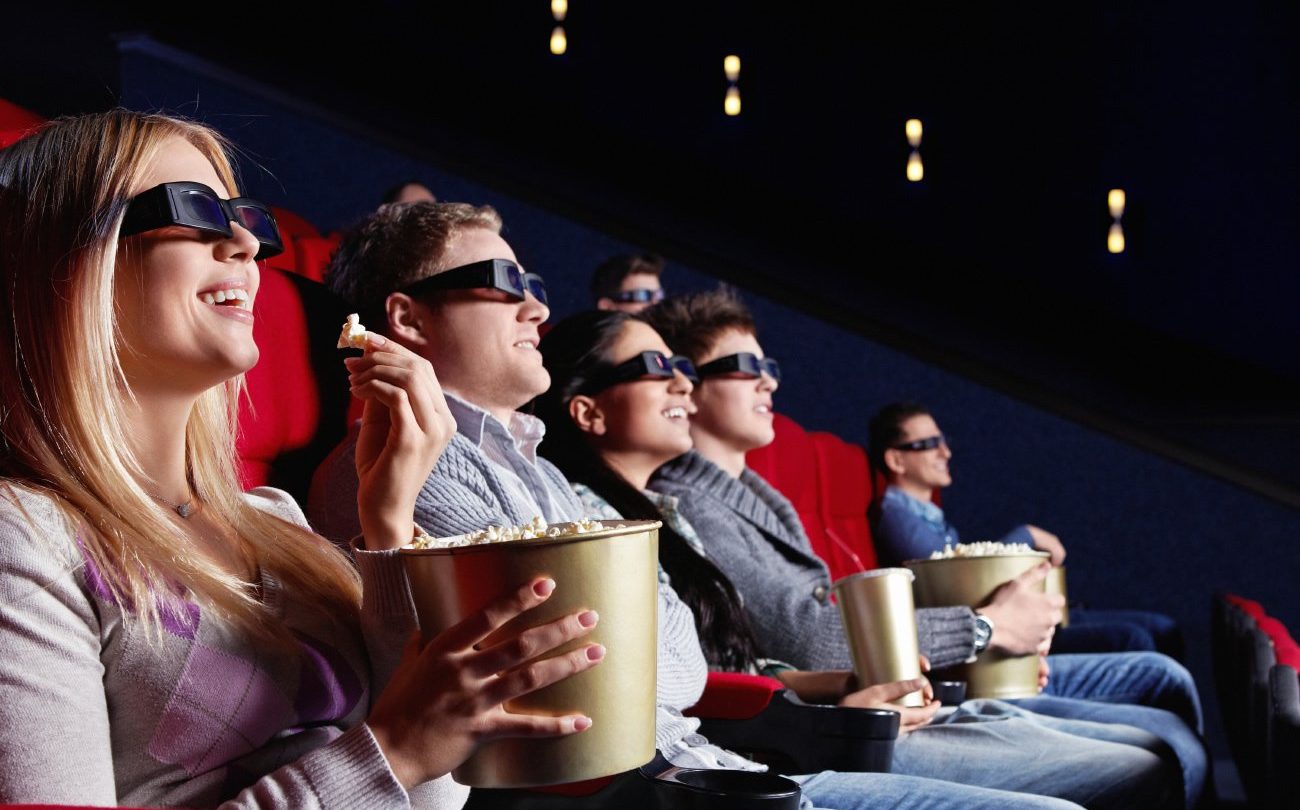 The problem with streaming services including Netflix, HBO Go and others is that it takes a while until the newest releases become available, as theaters are looking to make the most of their exclusive deals with studios. Sure, Netflix is already interested in offering its customers access to some movies on the same day they hit theaters, but the company is far from announcing anything on that front.

Netflix may or may not be able to put a deal together at some point, but Napster’s co-founder Sean Parker is also toying with this idea and he may actually be able to pull it off.

According to Variety, Parker wants movie fans to be able to stream new releases as soon as premiere day. The project is known as Screening Room, and involves a special $150 set-top box packed with anti-piracy technology.

Then, in addition to that hefty upfront cost, you’d have to pay $50 for every movie you want to see on release day. Every time you pay to watch a movie in the privacy of your home, you can stream it only once within 48 hours after making the purchase.

That sounds expensive at first, but you can easily drive the cost down if you’re screening the movie for your entire family or a group of friends who would pitch in to cover the $50. You also don’t have to spend money on overpriced snacks and drinks at the movies, and you don’t have to drive to a theater.

Naturally, theaters won’t like this idea, even though they’d likely get a hefty cut of that $50 per screening fee. To relieve some of the sting, customers who pay $50 to watch the movie at home would also receive to free tickets to watch the movie in a theater, presumably so they’ll fork over some extra cash for concessions.

Screening Room representatives have already met with majors studios including Universal, Fox, and Sony, which are apparently all showing interest. A deal with AMC is also reportedly in the works.

However, not all executives are thrilled by this opportunity. is one of the companies that isn’t interested in the plan, at least for the time being. Apparently, Screening Room would like to be the exclusive content partner for this endeavor, and that’s something not all studios are on board with.