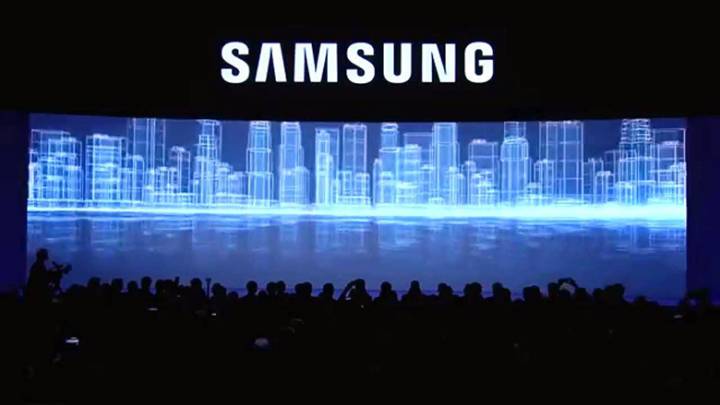 We told you just a few days ago that Samsung apparently has some new products to announce soon, possibly as soon as its upcoming Unpacked 2019 event on February 20. And now one of those two products, a set of wireless earbuds, has been all but confirmed via an FCC filing.

Registration documentation is actually what’s revealed the seeming existence of the two products that we mentioned are coming — the buds, along with a new Galaxy Fit fitness tracker. The buds would be a successor to last year’s Galaxy IconX and were recently listed on the Bluetooth SIG website. Among their specs, they’ll support Bluetooth 5.0 and include 8GB of internal storage. And now the hardware has picked up its certification from the FCC in the US, as spotted by 91Mobiles.

According to the site, along with what we already knew about the earbuds they’re also rumored to sport AKG tuning and improved battery life, in addition to coming in three colors — black, yellow and white. We mentioned this in our previous piece, but it’s worth pointing out again that the 8GB of internal storage the buds are tipped to come with is more than any other previous Samsung wearable, from the company’s smartwatches to the IconX earbuds.

Unfortunately, additional details here are pretty much nonexistent, though the new FCC filing does include an illustration of what looks like a charging case:

As we mentioned previously, the buds aren’t the only wearable Samsung has in the works and is apparently launching soon. A variety of news sites also spotted model registrations for two variants of the Galaxy Fit, both with Bluetooth 5.0 support. Per SamMobile, one is designated as simply ‘Galaxy Fit,’ while the other is listed as ‘Galaxy Fit e’ — and while it’s not clear what the extra letter means, one guess is that it reflects eSIM support. Also, both models will apparently come in black, silver, yellow and white.

Samsung trademarked the Galaxy Watch and Galaxy Fit names last year, and there has been speculation the company would be shaking up the branding for its line of wearable devices, switching from ‘Gear’ to ‘Galaxy.’ That changeup seems to fit the chatter around the forthcoming fitness tracker and earbuds.