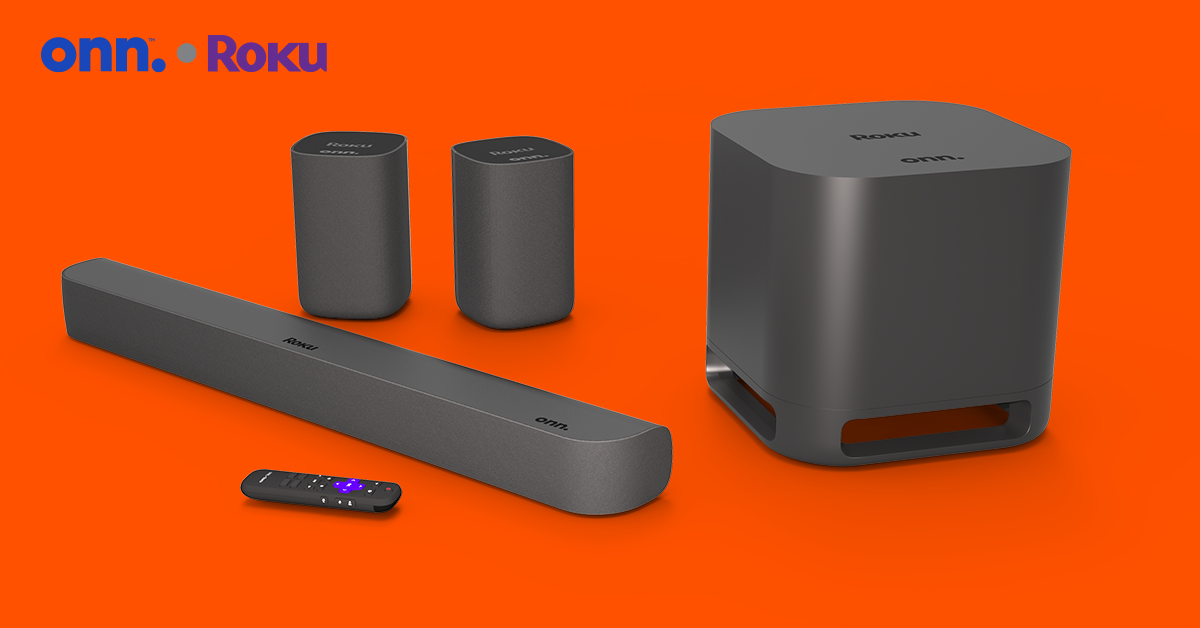 Roku’s living room domination strategy took another leap forward on Wednesday, as the company announced that it plans to release a software update to enable surround sound on all of its Smart Soundbars. Once the update rolls out in February, users will be able to pair their Roku TV Wireless Speakers with the Smart Soundbar as well as the Roku Wireless Subwoofer for a true surround sound experience rivaling more expensive setups.

Ease of use will be a key selling point for Roku, as the individual components connect wirelessly to one another, and the setup is as simple as holding down the home button on the remote for a few seconds, navigating through a menu that guides you through the process, and performing a sound check to make sure that the left and right speakers are assigned correctly. That’s all it takes to get the system up and running.

Here’s what Mark Ely, Vice President, Retail Product Strategy at Roku, had to say about the news:

“We want customers to be able to expand their system over time without having to spend a lot of money or run wires throughout the home. The Roku Smart Soundbar is an incredible two-in-one device that adds exceptional sound and powerful streaming to a TV and when Roku TV Wireless Speakers and a Roku Wireless Subwoofer are paired with the Smart Soundbar you get truly enveloping surround sound without breaking the bank.”

In addition to the software update, Roku also announced that Walmart will start selling onn. Roku Wireless Surround Speakers based on the same design as the onn. Roku Smart Soundbar for $149.99 in February. Roku’s own Wireless Speakers typically retail for $199.99 (although they appear to be on sale right now), so if you opt to pick up Walmart’s branded audio equipment, you can potentially save even more on your surround sound system.