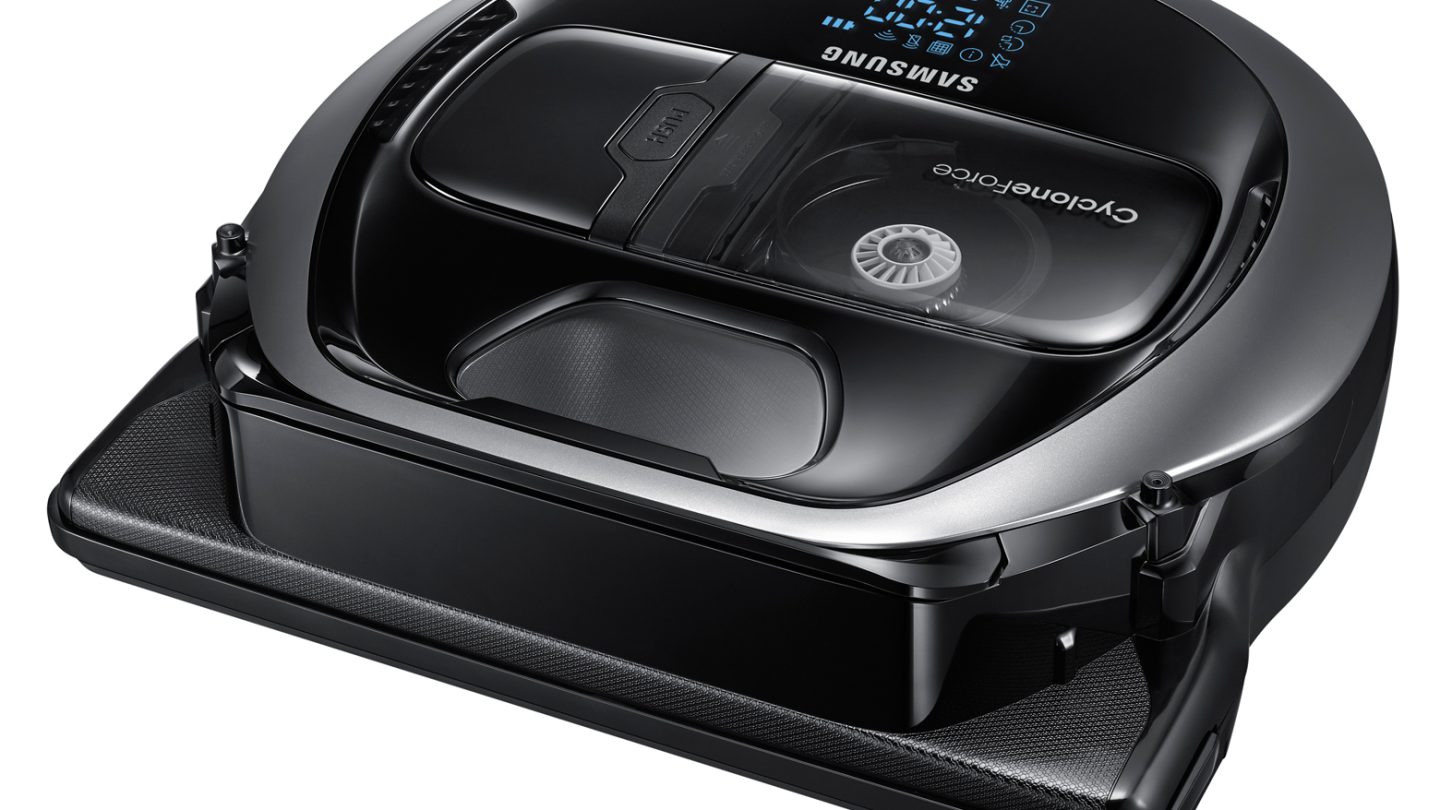 The Roomba — that oversized hockey puck vacuum you used for a month before it got stuck under the couch and you never bothered to dig it out — has some pretty stiff competition these days, not least of which is from Samsung. Samsung’s robot vacuums, which go by the name “Powerbot,” are learning new tricks faster than much of their peers, and now you can even control the autonomous beasts with your voice, thanks to new compatibility with Amazon’s Alexa voice assistant.

The Powerbot VR7000 is Samsung’s the newest top-of-the-line robo-vac, and it’ll work with Amazon’s Echo devices right out of the box. Samsung didn’t provide much detail on how the voice commands will be integrated, but it seems a safe bet to assume you’ll be able to start, pause, and stop cleaning duties just by asking.

In a press release announcing the new compatibility, Samsung notes that all of its Wi-Fi connected Powerbot models will gain voice command capability, so if you’ve already got one there’s no need to upgrade just to get your Alexa fix.

Samsung is planning on bringing the VR7000 to CES 2017, where it will undoubtedly be put to the test on the convention show floor, sucking up crumbs of free hotel breakfasts that countless tech journalists will unwittingly leave behind. But what’s probably even more important than voice control, battery life, suction power, and overall design is whether or not the VR7000 can identify and avoid piles of dog crap, because we all know how fast things can go south when a robot runs into turds.