Razer just made the perfect mouse for normal people 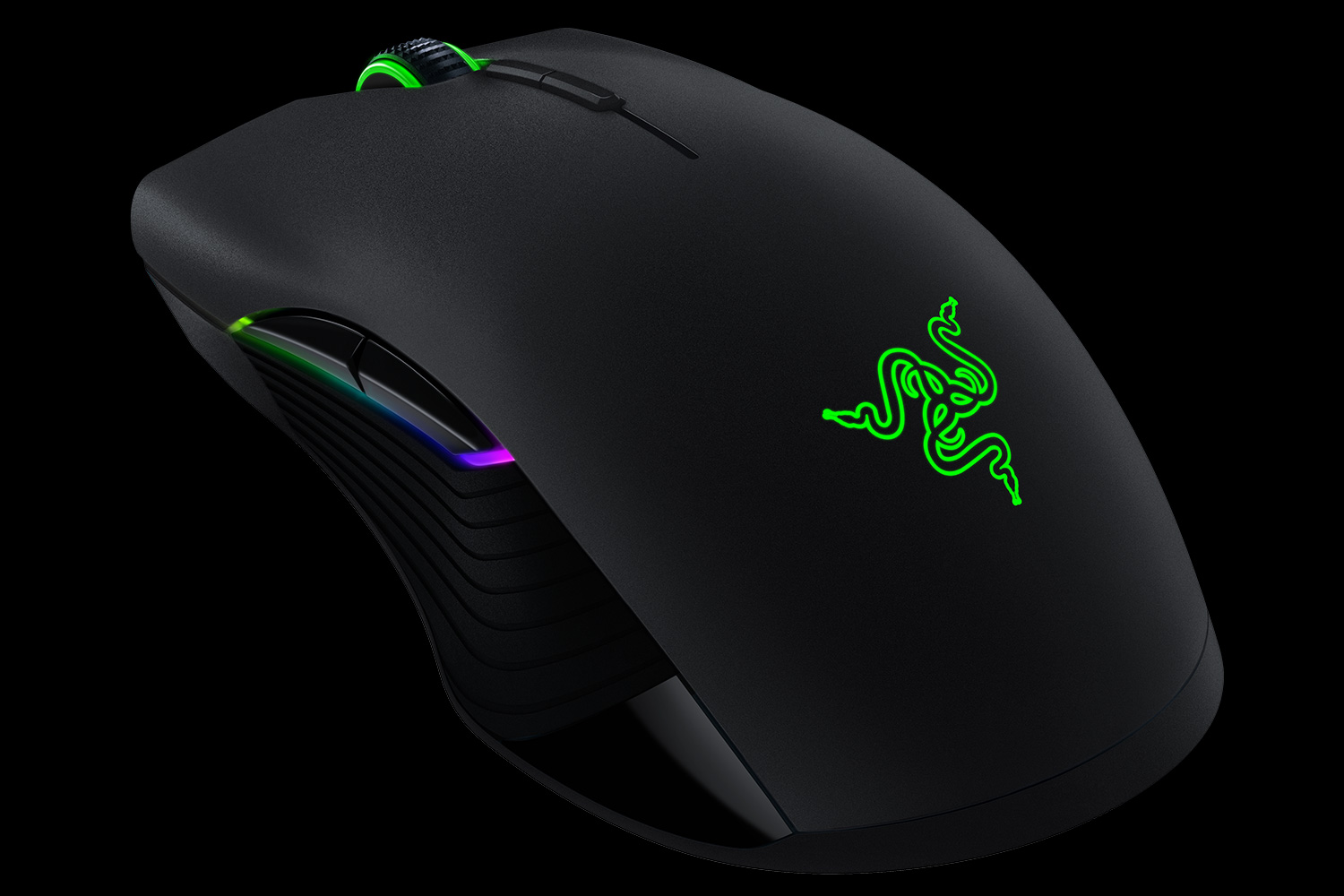