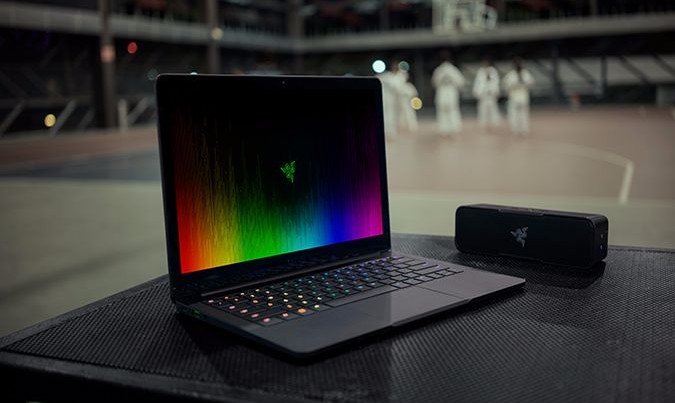 For the last year, Razer’s Blade Stealth has been the laptop of choice for any MacBook Pro refugees looking for more ports. Razer isn’t big on waiting for updates, and today, the Blade Stealth is getting its third upgrade of 2017.

The laptop now comes with Intel’s newest processor, the 8th-generation quad-core Intel Core i7 8550U. That might sound like a tiny spec bump that’s not worth writing about, but Intel’s latest generation of chips promises to be something special for laptops.

The 8th-gen Coffee Lake chips have moved from a dual-core to quad-core setup, which promises big improvements for heavy work. More cores means better performance in processor-heavy applications like photo and video editing, as well as providing a boost for gamers. The base spec 13.3-inch Blade Stealth has the aforementioned Intel processor, 16GB of RAM, 512GB of solid-state storage, and a 13.3-inchm QHD touch screen.

Those specs aren’t very base level, but neither is the price. It’s $1,700, right in the middle of the MacBook Pro range, but still far cheaper than a Pro with comparable specs. For that price, you’re still getting an impressively svelte laptop with a half-inch-thick aluminum chassis. The battery life on the older version of the same laptop is stellar — six hours of heavy use, or 10 hours of Netflix — and I’d expect that to remain about the same.