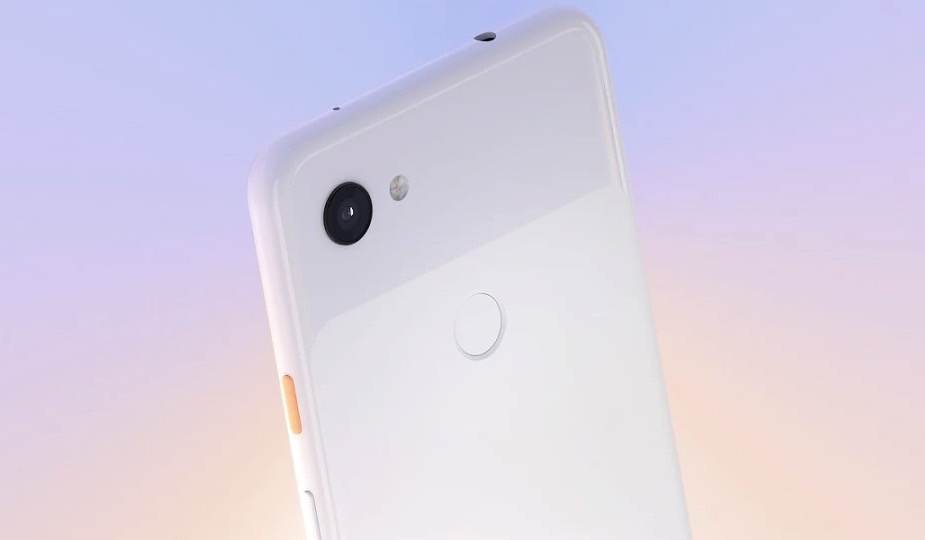 The Pixel 3a that was released a couple weeks ago is one of the hottest Android phones in town. It’s a Pixel phone priced at $399 that delivers Google’s advanced camera tech that’s available on the more expensive phones — at least, almost the same camera experience. But, as we’ve told you before, the Pixel 3a is still a mid-range phone that shouldn’t be compared to premium devices like the latest iPhones or the OnePlus 7 Pro that was released this past Friday. The Pixel 3a lacks the hardware to match those phones, but also the build quality. Some users have started to notice that the Pixel 3a phones aren’t quite up to snuff, and it might turn out to be a serious issue.

A YouTube user posted the following image on Twitter, saying that the cutouts on the bottom of her Pixel 3a aren’t aligned:

Does anyone else have a crooked bottom on their #Pixel3a? My cutouts aren't aligned. pic.twitter.com/Keyic6WnE4

Upon closer inspection, 9to5Google pointed out one more problem. It’s not just the speaker cutouts that aren’t lined up well, but the USB-C port is not aligned with the actual connector. Others have identified similar manufacturing problems with their Pixel 3a and Pixel 3a XL units. Not everyone is affected, so it’s unclear how widespread the issues are.

Crooked USB-C ports might interfere with charging, and that’s the kind of quality assurance issue that Google probably wants to avoid. The company just settled a Google Pixel class action suit, agreeing to pay up to $500 to owners of first-generation Pixel phone models that shipped with damaged microphone components.

The crooked USB-C port isn’t the only issue affecting the new Pixels. Earlier this week, some Pixel 3a users reported their phones would shut down randomly. Google has yet to even address that serious problem publicly, so no one knows when or even if it’ll be fixed.