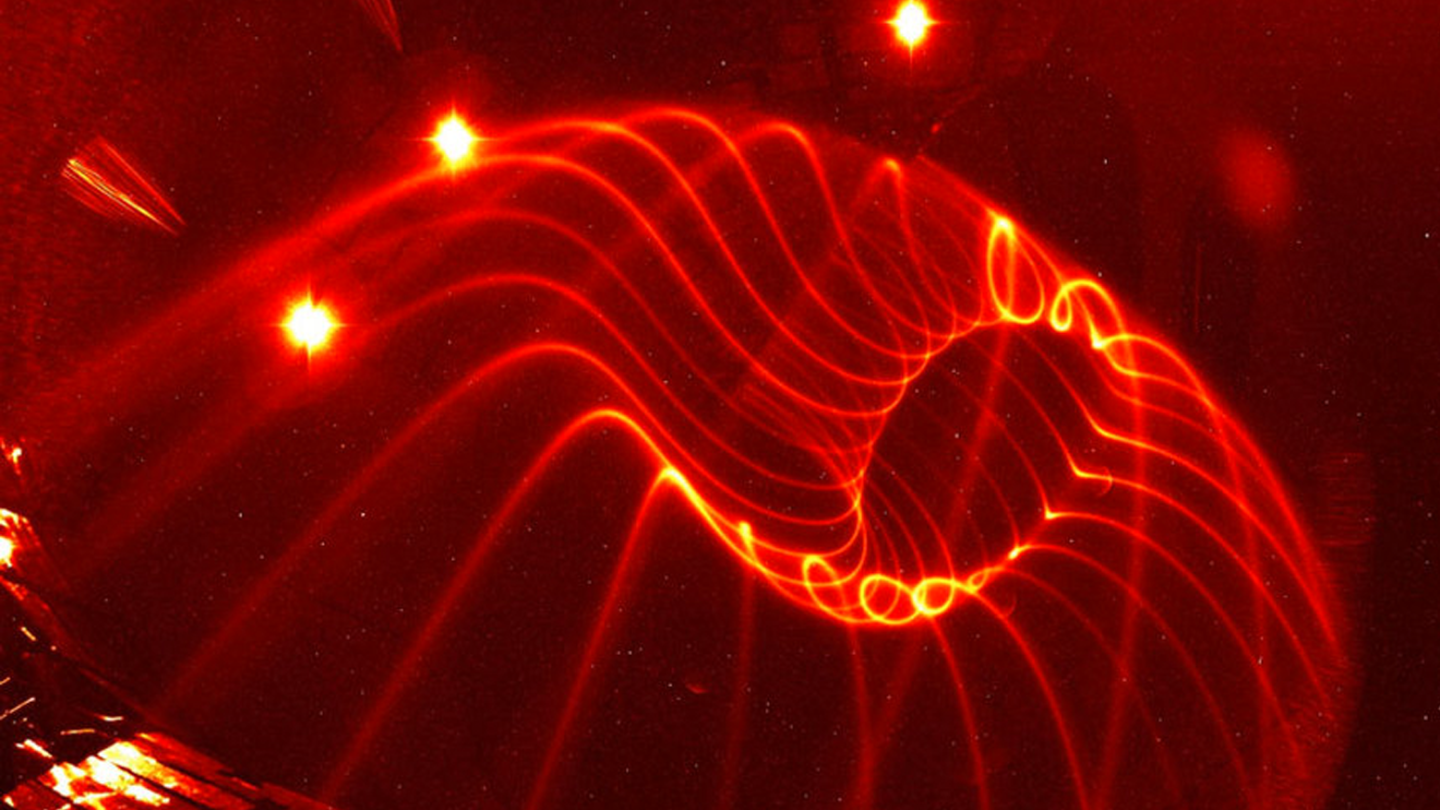 Humans need energy because that’s the only thing that powers our smartphones, and without them we’d have to actually talk to our relatives at family gatherings, so it’s a pretty big deal that we have an energy plan for the future. The sun is a great source of energy, but it’s just too far away. So, scientists have been working on a way to create an energy source like the sun, but here on the surface of our planet. Somehow, it’s actually working.

The idea isn’t simple, but I can pretend like it is by describing it in a few short sentences, like this: Instead of nuclear fission, which is essentially the splitting of atoms to produce energy while also creating nuclear waste, scientists want to use nuclear fusion. Fusion, which is the joining of atoms, produces heaps of energy, but without radioactive byproducts. A device called the Wendelstein 7-X, or W7-X for short, has made this possible. In a fusion reactor, hydrogen must be superheated into plasma, but that’s a real problem because, as plasma, the substance is so ridiculously hot that it will burn straight through pretty much anything it touches. The W7-X, a stellarator is used to suspend this hot hydrogen in a vacuum using magnetic fields produced with supercooled coils. If the plasma doesn’t touch anything, it can’t burn it, and the system works.

In a paper recently published in Nature Communications, the team behind the W7-X along with several other scientists confirmed that things are moving along smoothly, and that the magnetic field system works as intended. That’s big news, not just for the group, but for humanity as a whole.

What’s particularly neat about the entire project is that the only fuel that is need is seawater, which can be used as a source of hydrogen. With no radioactive waste on the backend, a fusion reactor has the potential to provide the world’s with virtually unlimited clean energy. Maybe 2017 will be okay after all.