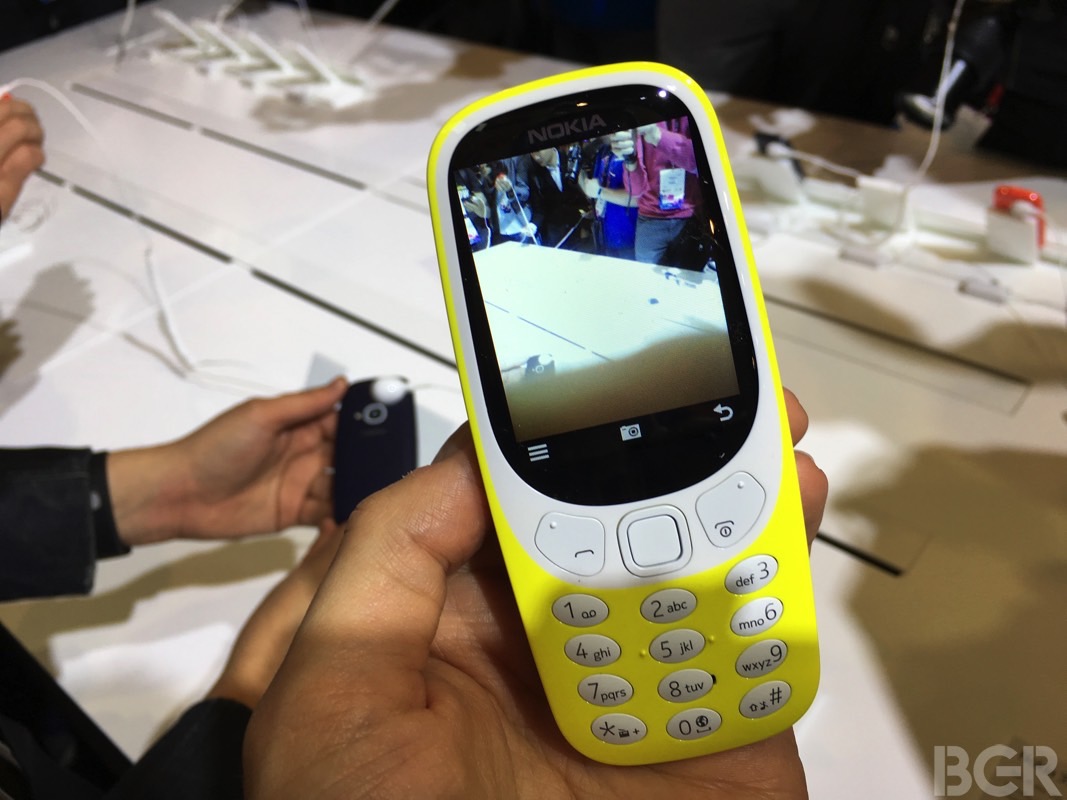 One of the four handsets Nokia and HMD Global unveiled at MWC 2017 isn’t a smartphone, it’s a marketing trick. The brand new Nokia 3310 is a modern take on the Nokia classic that was used by millions of people around the world. It’s also largely a useless device by today’s mobile standards, especially if you’re coming from touchscreen smartphones.

But the phone has been getting lots of attention from die-hard Nokia fans and hipsters who are just, like, so over smartphones. It’s great for Nokia’s PR department, but there’s one rather important detail for US-based 3310 Nokia aficionados: the phone won’t work here.

Because it’s a basic phone that costs just €49, it doesn’t sport impressive specs. In fact, it only needs 2G technology for calls and messages, which is fine for most markets around the world.

In America, however, that’s a problem. CNET explains that the new Nokia 3310 runs on the 900MHz frequency. To work on AT&T, the phone would need to support the 850MHz and 1900MHz frequencies.

That’s not to say the phone will never make it to the States. HMD Global stated that it’s been talking to US carriers for a local launch. “It’s not that we’re not launching in the US,” HMD Global head of marketing Patrick Mercanton told CNET. “It’s that the US takes a little bit longer to ramp up.”

How much longer? He did not say, but he added that HMD is aiming for a global launch for its phones, including the Nokia 3310. “”We’ll probably end with the US at some point,” he said. “It’s definitely on our radar… we want to go into the US because we want to have a global launch.”