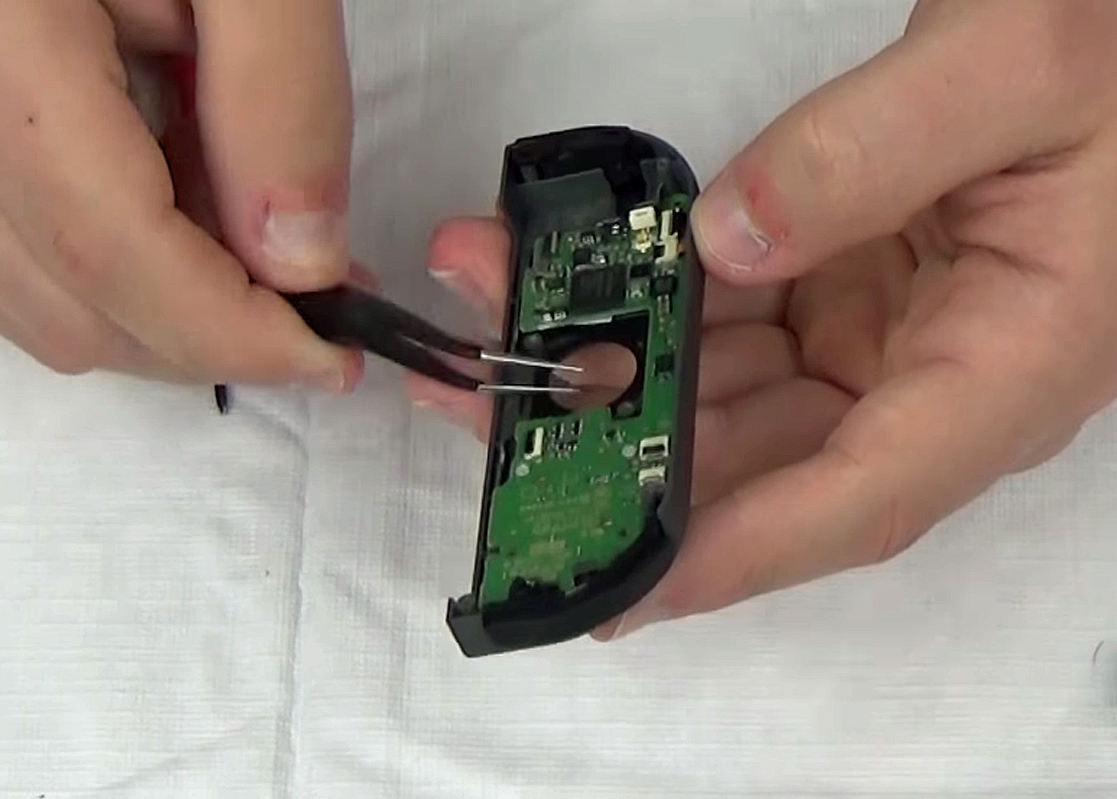 The Nintendo Switch is in short supply just about everywhere, so tearing into it is probably one of the most foolish things you can do. That didn’t stop YouTuber Spawn Wave from gutting his brand new Joy-Con controllers in the hopes of finding out how they work, and ended up actually fixing one of the biggest flaws with the entire system: the dreaded left Joy-Con connection defect.

It wasn’t long after the launch of the system that reports began hitting social media of the console’s Joy-Con troubles. For whatever reason, the left Joy-Con was repeatedly disconnecting for many users, leading many to wonder just what was going on inside the controller itself. Spawn Wave dove in, picking apart the bits and pieces and subsequently discovered that the antenna in the left Joy-Con was actually built into the small circuit board inside, and was resting right up against a flat piece of metal that supports the underside of the joystick.

Knowing full well how risky it was to try to modify the board and antenna, Spawn Wave did it anyway. Shockingly, things turned out even better than he could have hoped, and after soldering a piece of wire onto the antenna to extend its reach — and get it as far away from the metal plate support as possible — it proved to function much better than previously. In fact, he was able to get roughly 40 feet of range out of the controller.

Considering many early Switch buyers are reporting troubles keeping a connection at just ten feet, that’s one heck of an accomplishment. You can check out the videos for the full scoop, but we’d advise you not to try to duplicate what you see, as you’re more likely to end up breaking something.