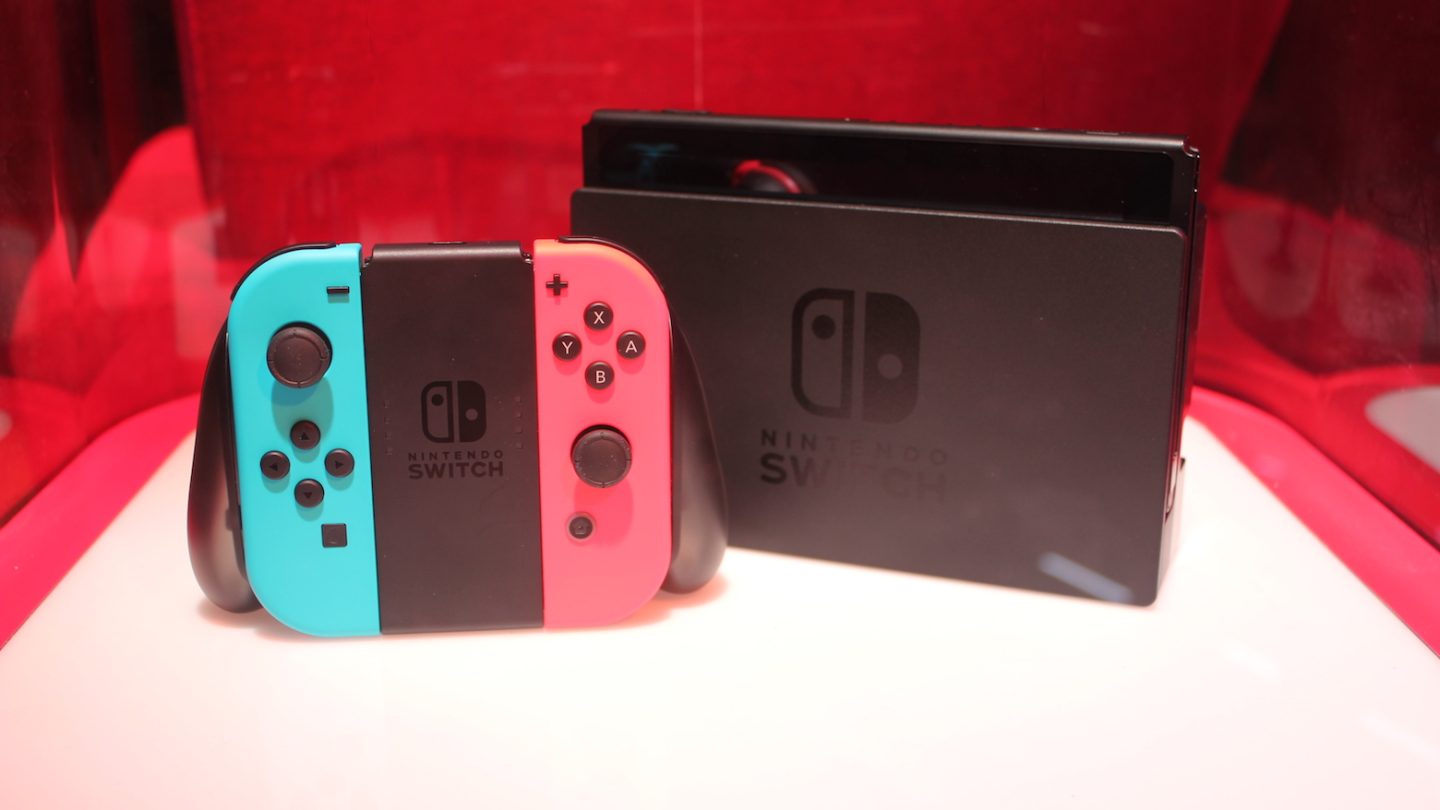 Nintendo’s Wii U was a complete disaster from pretty much every point of view. It had a weak launch lineup, sold very poorly overall, had absolutely terrible third party support, and endured massive game droughts where there was quite literally nothing to play. With the new Switch console on the horizon, Nintendo wants to reassure everyone that things are totally going to be different this time, even if the relative lack of Switch launch titles appears to be a carbon copy of the Wii U’s unimpressive debut.

In its earnings release and presentation to shareholders, Nintendo shed some light on its new strategy to ensure gamers aren’t entirely disappointed, while attempt to reassure investors that people still love the company.

“Our thinking in arranging the 2017 software lineup is that it is important to continue to provide new titles regularly without long gaps,” Nintendo president Tatsumi Kimishima explained. “This encourages consumers to continue actively playing the system, maintains buzz, and spurs continued sales momentum for Nintendo Switch”

That might sound like common sense — and, really, it is — but it’s definitely something that didn’t happen during the Wii U’s life. The system struggled to see regular releases even from first-party development teams, and some of the best games on the system didn’t actually show up until long after would-be buyers had given up on the idea of investing in one. Nintendo hopes that by cramming Mario Kart 8 Deluxe, Splatoon 2, and ARMS into the first six months of the Switch’s life, gamers will have no choice but to buy one.

As for who is actually buying the Switch, Nintendo is pretty sure hardcore gamers are all-in, citing pre-order numbers and anecdotal information from retailers. “We have heard that many retailers have already closed pre-orders and have allocated remaining inventory for sale on launch day. This pre-order momentum is reassuring proof that the core gamer demographic understands the uniqueness of the Nintendo Switch and continues to support us,” Tatsumi Kimishima noted.

The home/handheld hybrid Switch is definitely an ambitious direction for the company to take, but all eyes will be on sales and sentiment early on, because nobody wants a repeat of the Wii U.