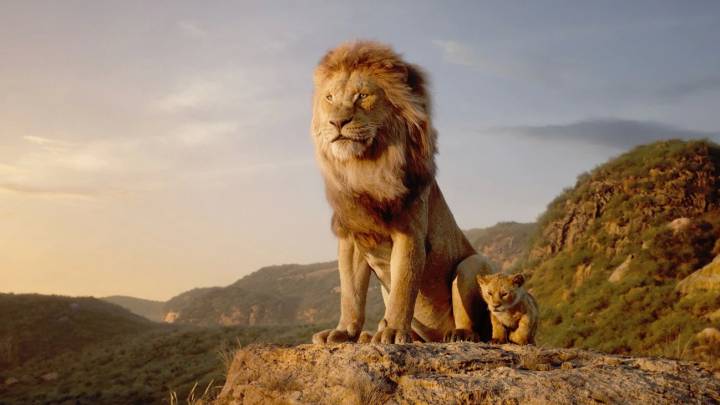 Stuber and Crawl are two of the new movies hitting theaters this week, but it’s very likely that Spider-Man: Far From Home will dominate the box office for one more week. Stuber looks like a hilarious buddy-cop comedy against the backdrop of our modern society that’s increasingly more dependent on instant gratification via ratings and likes. The Crawl is a fight against alligators, similar to The Shallows shark story from a few years ago.

On the new trailers front, you’re about to see a bunch of interesting clips from upcoming attractions, including a brand new Netflix documentary about the Cambridge Analytica Facebook scandal.

Out on August 9th, Dora and the Lost City of Gold is the perfect family adventure flick for the summer. Dora is a teenager who embarks on an adventure to save her family and find the lost city of gold. Isabela Moner plays Dora, with Benicio Del Toro, Eva Longoria, Danny Trejo, and Michael Pena in supporting roles.

Simply called Judy, this dramatized biographical story of Judy Garland will give us a look into the star’s struggles with work and her personal life in the years that preceded her untimely death. Renée Zellweger plays Judy, with the movie set to premiere this September.

The sequel that’s been five years in the making hits theaters on October 18th. We’ve got the same Maleficent (Angelina Jolie), and the same Princess Aurora (Elle Fanning) in this one, having to deal with new adventures involving their complex family ties, as well as new threats they’ll encounter along the way.

Yes, Disney is turning another one of its iconic animated features into a live-action film. We’ve got the first teaser for the film, which is set to launch on March 27th, and it sure looks interesting. But all I’m interested in right now is Mushu, and he’s not in this clip. The action, however, is all there, and the live-action Mulan might be even better than the original. Yifei Liu plays Mulan in the film, with Donnie Yen and Jet Li also starring.

When you (Martin Freeman) pass out every single time you feel joy in your life, it must be incredibly annoying to fall in love with a person (Morena Baccarin) that might bring you everything you wanted in life and then some — well, aside for all those instances where you’d pass out due to joy.

Otherhood is Motherhood without the “M,” a movie that will hit Netflix, as well as select theaters, on August 2nd. We’re looking at a comedy/drama starring Angela Bassett, Patricia Arquette, and Felicity Huffman about three moms who decide to pay unannounced visits to their sons on Mother’s Day.

I rarely include trailers for new documentaries in these weekly trailers roundups, but The Great Hack deserves some attention. The doc will hit Netflix on July 24th, telling the story of the massive Cambridge Analytica Facebook data scandal that was unearthed last year from the perspective of several of the players that were intimately familiar with the whole thing.

Speaking of live-action Disney films, The Lion King is almost upon us, and we have a few new clips for you from the movie to tide you over until next weekend: