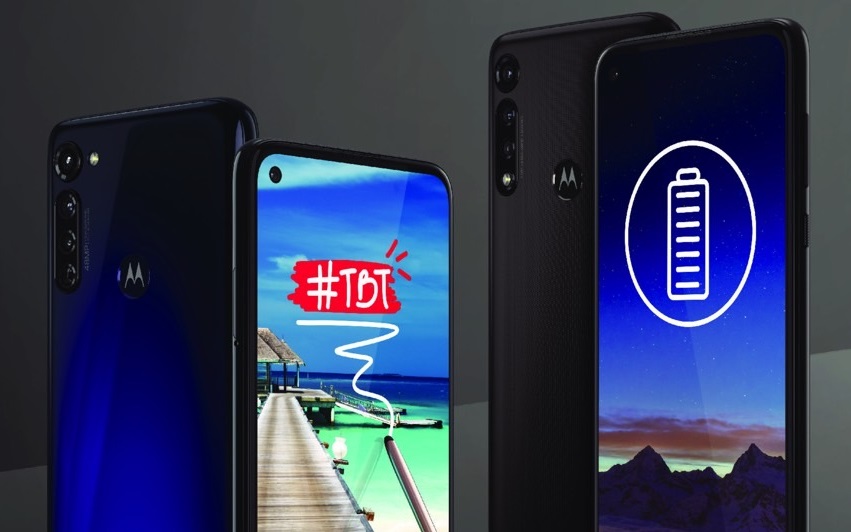 Samsung will unveil the Galaxy S20 series next week, three phones that will feature hole-punch all-screen displays, quad-lens camera systems, and bigger batteries than their predecessors. But all three S20 flavors will be quite expensive, even the cheapest model.

If you’re looking for something more affordable that can offer you the same display experience, multi-lens cameras, and huge battery life, then you have to check Motorola’s brand new G series phones. And like Samsung, Motorola is doing something totally unnecessary when it comes to branding its latest devices.

Samsung decided to replace the Galaxy S11 name with a more daring Galaxy S20 moniker, and Motorola pulled off a similar trick with the new Moto G. Rather than looking for new Moto G8 handsets in stores, you’ll need to ask for a Moto G. That’s as simple as it gets, although it may be problematic next year when its successors launch.

Motorola’s G series is easily its most successful line of handsets. Motorola has sold 100 million units so far, the company said in the blog post in which it announced the new Moto G Stylus and the Moto G Power.

The two phones are different versions of the same device, with similar designs and the same set of specs.

Both phones come with 6.4-inch Full HD displays featuring hole-punch selfie cameras at the top and a larger bezel on the bottom. Powering the devices is Android 10 running on a Snapdragon 665 chip combined with 4GB of RAM and 128GB (G Stylus) or 64GB (G Power) of storage.

The G Stylus, as the name might suggest, comes with a built-in stylus, just like the Galaxy Note 10. But the handset only costs $299, which is an impressive price point. Aside from the stylus support, the G Stylus has another advantage over the G Power, and that’s the camera experience. We’re looking at a triple-lens camera system on the back featuring a 48-megapixel main camera with quad-pixel technology and night vision mode, 2-megapixel macro lens, and a 16-megapixel 117-degree ultrawide video camera that records video in landscape mode even when you’re holding the phone upright.

The G Power, on the other hand, focuses on battery life. At 5,000 mAh, the handset can deliver up to three days of usage, the company says — that’s 1,000 mAh of extra juice compared to the G Stylus. But you can expect a camera downgrade for the G Power, which features a 16-megapixel primary camera, 2-megapixel macro camera, and an 8-megapixel ultra-wide camera. Both phones, by the way, rock 16-megapixel selfie cameras.

The G Power is $50 cheaper than the G Stylus, and both will be available in the US and Canada later this spring.