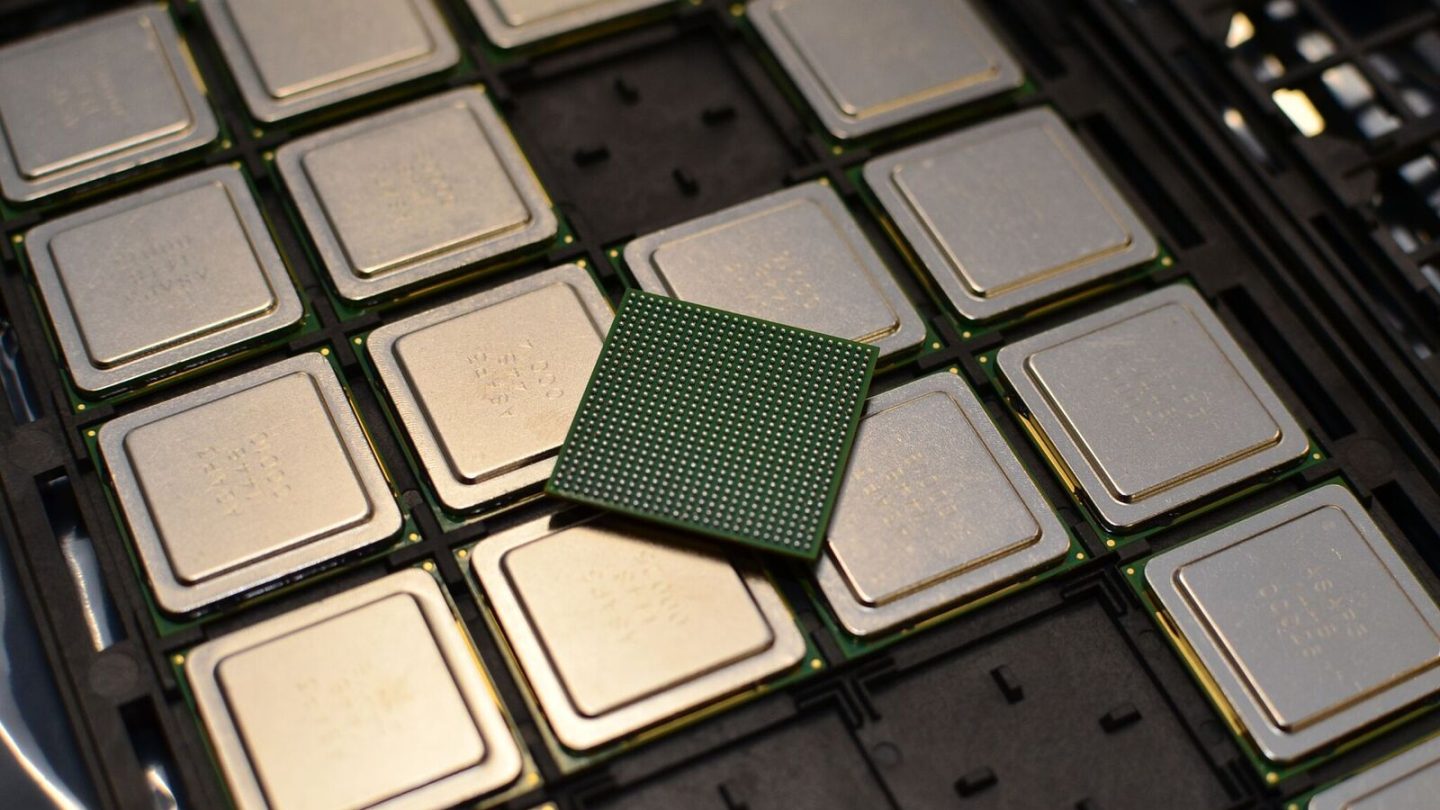 My pointless dream is one step closer to reality thanks to the work of researchers at UC Davis, who have created a chip called “KiloCore,” a processor with 1,000 independent cores capable of computing 1.78 trillion instructions per second. Damn.

The KiloCore chip was fabricated by IBM, using the company’s 32nm process. That’s much bigger than the 7nm processes currently being worked on for processors, but it doesn’t limit the processor’s efficiency. The architecture of the chip is structured much like a GPU — the program being run is broken up into many small pieces, which are run in parallel on many different cores. This is in comparison to a standard CPU, which uses all the cores to work on on problem.

Because of the independence of each processor, each core can shut down when not in use, which makes the KiloCore surprisingly energy efficient. It can compute 115 billion instructions per second while only dissapating 0.7 Watts, low enough to be powered by a single AA battery. Needless to say, that’s about 100 times more efficient than modern laptop processors.

As with most computer science research projects, you shouldn’t be looking for a KiloCore to come to a device near you any time soon. But it’s an interesting look inside the future of computing, and a resounding reminder than Moore’s Law appears to be alive and kicking.