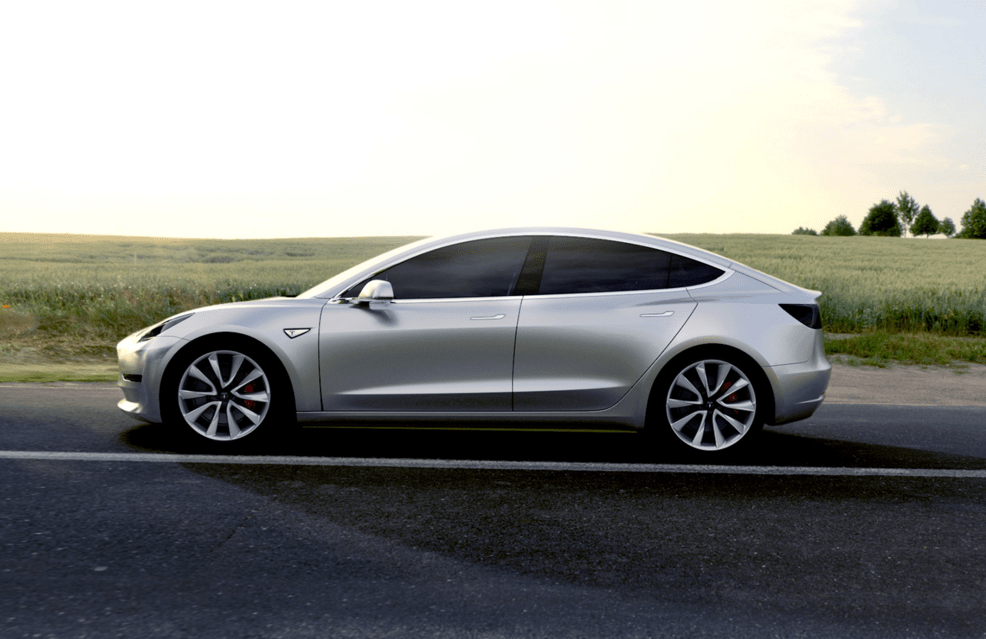 Following a strategy Tesla has previously implemented with great success, Elon Musk took to Twitter earlier today and said that the company is planning to release a performance model of the Model 3 in about a year. Musk’s revelation came shortly after the CEO tempered expectations for the company’s mass market EV, noting that it won’t feature the same level of performance and type of features already available on the Model S.

That aside, word that Tesla has a performance version of the Model 3 should be encouraging for users who want to enjoy the raw performance and acceleration Tesla is known for without having to splurge for the pricier Model S.

Yeah, probably a year from now. S will still win on acceleration though, due to having more space for a larger battery.

But Musk wasn’t done tweeting, later relaying that the Model 3 will feature a 75kWh battery pack.

Following that, someone asked Musk if the upcoming Model 3 would have more range than the Chevy Volt, prompting a rather coy and yet telling response from Musk.

There’s no official word yet on what the Model 3’s range will be, but it’s worth noting that the Chevy Bolt offers users 238 miles of range on a single charge.

And last but not least, Musk earlier on in the tweetstorm fielded a question about a crossover version of the Model 3, a vehicle already known as the Model Y. Musk indicated that the Model Y is very much on Tesla’s roadmap but that we might have to wait a few years before it ultimately sees the light of day.

Oh Model Y is coming too in a few years. Kinda have to.