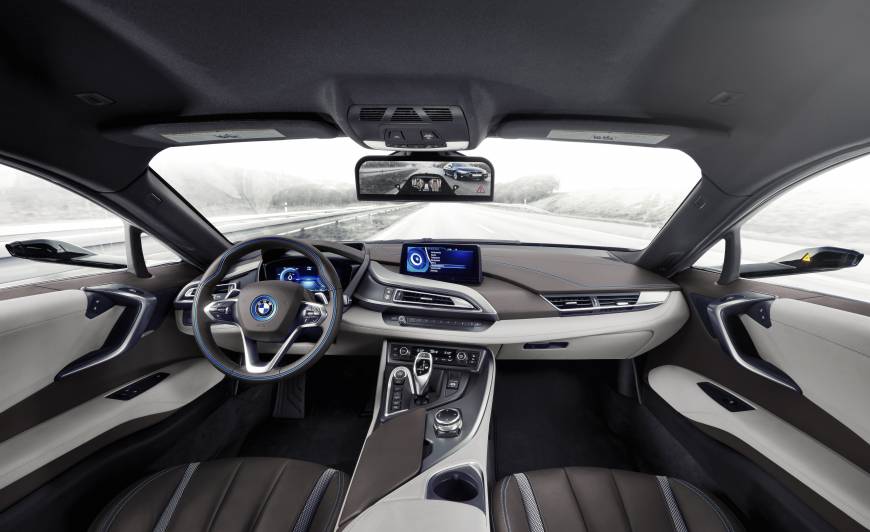 Who needs rear- and side-view mirrors anymore, now that we’re able to add a camera to any product for next to nothing? Not only do cameras offer better viewing angles, but cars would be more aerodynamic as a result. Now, it looks like car makers in Japan might be the first ones to remove regular mirrors from new vehicles.

“At first, monitors and the cameras must be positioned in the same place as current rear-view and side-view mirrors and offer the same views,” The Japan Times reports.

“Getting used to (monitors instead of mirrors) is the main factor to ensure drivers’ safety,” Transportation Ministry Maseru Miyashita told the paper.

One argument against the removal of rear- and side-view mirrors is that the current setup works and isn’t likely to break, whereas tech failures could always cripple cameras that act as mirrors. Drivers may also be used to relying on their mirrors to estimate distances between their vehicles and other cars. Not to mention that drivers are used to checking mirrors at all times — removing mirrors from cars might be akin to removing the headphone jack from smartphones when it comes to overall experience.

Companies including Japan’s Ichijoh and Germany’s Bosch are already developing the parts required for mirrorless cars, Automotive News explains. Ichikoh’s solution acts both as a regular rear-view mirror and as a display that switches to camera mode with a flick of a switch.

BMW has already demoed a mirrorless car at CES in Las Vegas earlier this year, the i8, whose interior is shown at the top of this post. It’s not clear which carmakers will be the first to launch mirrorless cars in Japan, now that the government is supporting such vehicles.