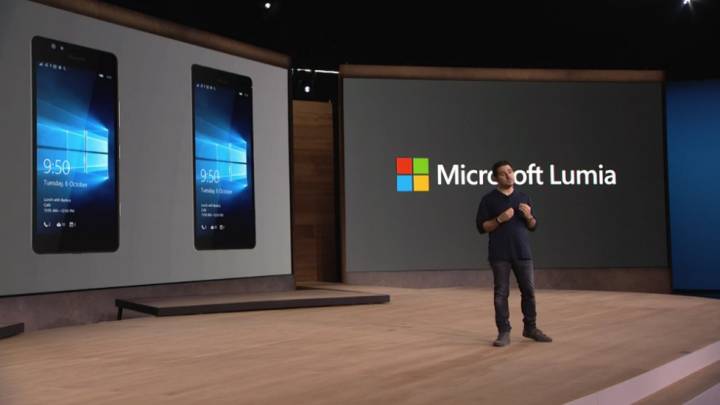 Earlier this month, Google blew the internet’s collective hive mind with a video of its Google Duplex AI calling system. The demo Google showed off involved an AI calling a restaurant to make a reservation, conversing with an employee in completely natural language and navigating questions and situations with ease.

But as it turns out, Google’s demo wasn’t completely unique. Microsoft has been testing a similar technology with millions of Chinese users, and it just revealed the results to the English-speaking world.

Microsoft CEO Satya Nadella demoed the service at an event in London earlier today, captured on video by The Verge‘s Tom Warren. Unlike Google’s Duplex system, which is just a demo at this point, Microsoft says that thousands of users in China have conversed with its AI, called Xiaoice. Unlike Google’s system, which makes a call to other people on your behalf, Xiaoice is a conversation bot. You can converse with it over messaging services, but if you want to suspend reality just a little bit more, Xiaoice can call your cellphone and you can chat. That’s what Nadella was showing off on stage today.

“One of the things we started doing earlier this year is having full duplex conversations,” Nadella said. “So now Xiaoice can be conversing with you in WeChat and stop and call you. Then you can just talk to it using voice.”

Although Xiaoice only works in China for now, you have to imagine that Microsoft is working to bring the AI to more countries. Microsoft’s Cortana AI is significantly behind rivals like Amazon Alexa or the Google Assistant, and a natural-language feature like this would go a huge way towards bridging the gap.