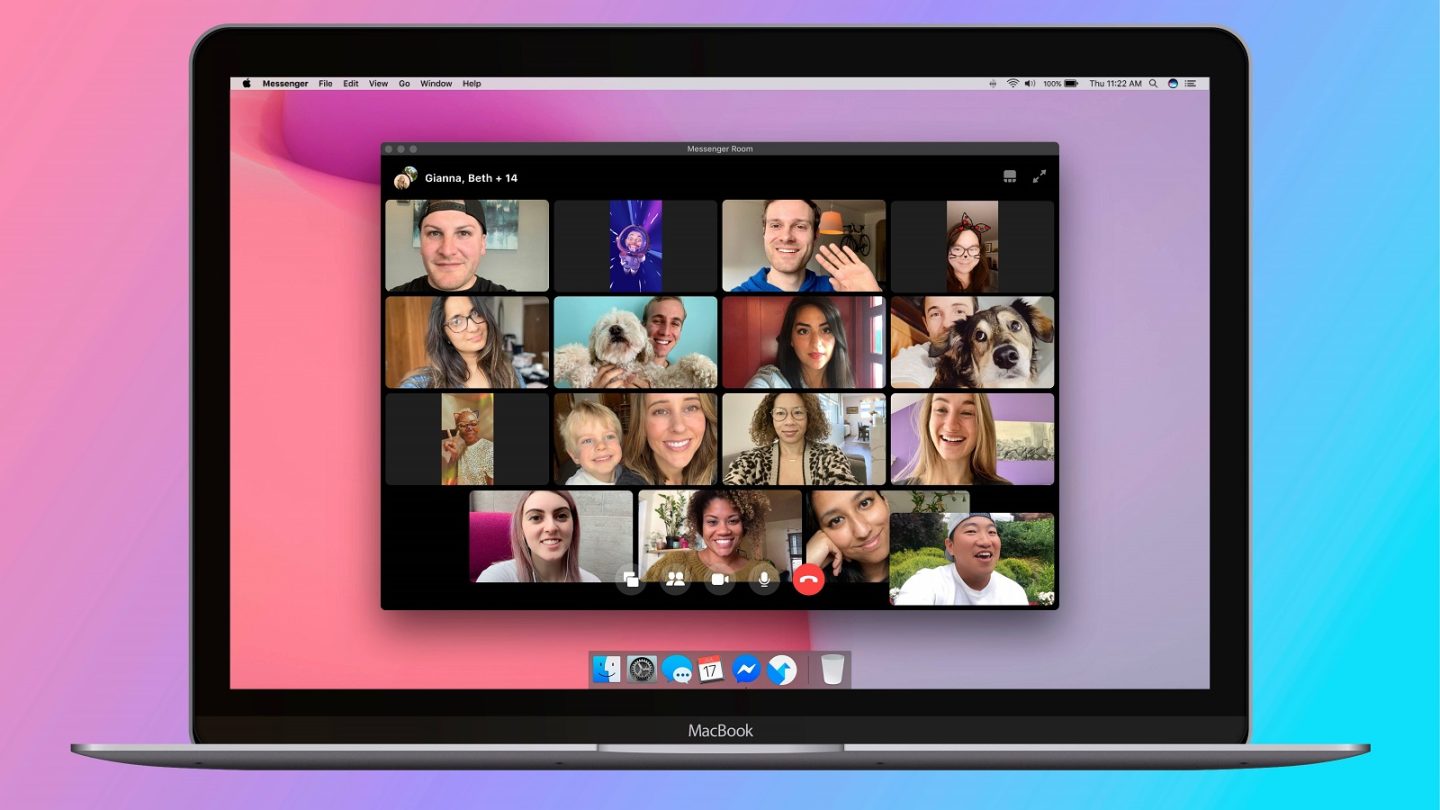 Zoom got an early lead over the competition when the viral pandemic began, beating out other video chat apps with high-quality video streaming and a bunch of features that its rivals couldn’t match. The limitations of the free tier and the multitude of security concerns weren’t enough to turn away millions of new users, but over the past few weeks, some of the biggest technology companies in the world have set their sights on Zoom.

On Tuesday, Google Meet went free for anyone with an email address, with new features such as grid view in order to give Zoom a run for its money. Two days later, Facebook has announced that its own Zoom rival, Messenger Rooms, is now available to everyone in the US and Canada, completely free of charge.

“With so many people at home around the world, we’re all relying on video chat to feel present with the people we care about,” said Facebook CEO Mark Zuckerberg in a lengthy announcement post on his profile earlier on Thursday. “WhatsApp and Messenger are already the most popular video calling services globally, but for large groups most of the video services out there are designed for work, not social interactions.”

Messenger Rooms can hold up to 50 users and don’t have time limits. You can start a private room and share the link with your friends, or start a room for one of your groups, one of your upcoming events, or just at the top of your News Feed and see who drops in. You can join from a desktop browser or your mobile device, and you won’t even need a Facebook account as long as you have a link to the room you want to join.

As with other parts of Facebook, we collect data from Rooms regardless of whether you joined through one of our apps or without logging into an account. The main purpose of this data is to provide the service and improve the product experience. As with other Messenger features though, audio and video from Rooms won’t be used to inform ads. And, we don’t show ads in Rooms.

Chances are that you have already become accustomed to whichever app your friends use the most, be it Zoom or Meet or Houseparty or some other platform. But considering how ubiquitous Facebook and Messenger have become, it seems inevitable that Messenger Rooms will find an audience in the days ahead.