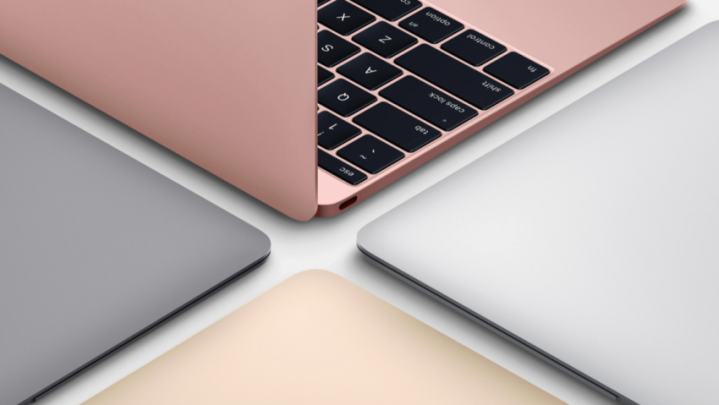 Google has already started teasing its October 4th event where Pixel smartphones are meant to show up. But that’s not everything Google is announcing in early October. The most important thing the company might unveil is the Andromeda operating system, a merger between Android and Chrome OS.

Andromeda isn’t a commercial name, but rather an internal codename for the initiative, which will represent a major shift in Android strategy. Google will be able to take the best from both worlds and release other types of Android devices, including better laptops and tablets. The first laptop running Andromeda will come out next summer, per one report.

According to Android Police, the Pixel 3 laptop is set to arrive at some point in the third quarter of 2017. The project is known internally as Bison, and the laptop should be the first new device to showcase Google’s Android / Chrome OS hybrid.

“Bison, then, would be the culmination of years of work by Google’s Pixel team and Google’s Android and Chrome OS teams,” Android Police writes.

The device would not be marketed as a Chromebook, and the project isn’t part of Google’s current effort to put Android apps on Chrome OS devices.

In Andromeda, Google wants to merge Chrome features into Android, which means Bison, or the Pixel 3, will be an Android device rather than a Chrome OS one.

The current list of specs for the Bison includes a 12.3-inch display with touch support, Intel m3 or i5 Core processor, 32GB to 128GB of storage, 8GB to 16GB of RAM, fingerprint scanner, USB-C connectivity, 3.5mm headphone jack, stylus support, stereo speakers. quad microphones, backlit keyboard, glass trackpad with haptic and force detection and 10 hours of battery life. The device would also measure just 10mm in thickness, which would make it thinner than the 12-inch MacBook.

Best of all, the Bison would sell for just $799, according to the information available to Android Police at this time. Obviously, things may change in the following year, and Google could even cancel the product. But this MacBook contender already sounds amazing on paper.