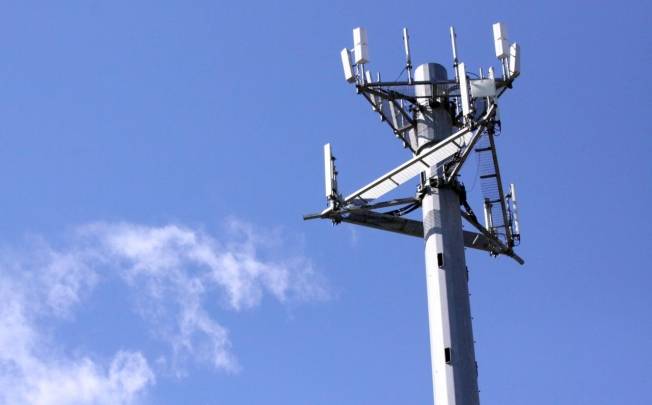 Welcome to the era of $1,000+ smartphones. It was only a matter of time until it arrived, of course, and that time arrived earlier this year when Samsung released its Galaxy Note 8 phablet. With a price tag of about $950 at launch, sales tax in most states pushed the Note 8’s price above $1,000 — and the same has been true of Apple’s high-end Plus model phones. Then you’ve got the iPhone X, which was released on Friday starting at a hefty $999 before taxes. Some wealthy CEOs might think that’s affordable, but it’s quite a price to pay for a device that people tend to upgrade after just a year or two.

After extensive testing, OpenSignal issues a new report each year that reveals how fast average wireless data speeds are in dozens of markets around the world. Aside from reminding us how pathetically slow LTE is in the United States despite the sky-high prices we pay for service, the paint a fantastic picture of the progress being made around the world.

The fastest LTE markets around the globe continued to get even faster over the past year. Markets like South Korea, Singapore, Norway, and Hungary stayed at the top of the pack with average speeds in excess of 38Mbps. As a whole, however, global LTE speeds actually fell over the past year.

“We’re tracking two distinct trends in LTE. While access to LTE service is unmistakably increasing around the world, the once impressive growth in 4G speeds seems to have ground to a halt,” the company wrote in its most recent State of LTE report. “While the former trend is most certainly good news, the latter isn’t necessarily bad news. We seem to have hit a plateau in LTE technological evolution. 4G’s first movers in the developed world have built out their LTE-Advanced infrastructure and are now focused on bringing all of their customers to these new high-powered networks. Meanwhile, in the developing world operators have largely completed their initial LTE rollouts and are turning their 3G customers into 4G customers. Consequently we’re seeing much more of a focus on availability than speed. The more people that can tap into the LTE signal, the more potential LTE or LTE-Advanced users operators can sign up.”

OpenSignal found that the global average LTE speed is currently 16.6Mbps. That’s up a bit from the 16.2Mbps it measured back in June, but still down from the 17.4Mbps average global in November 2016.