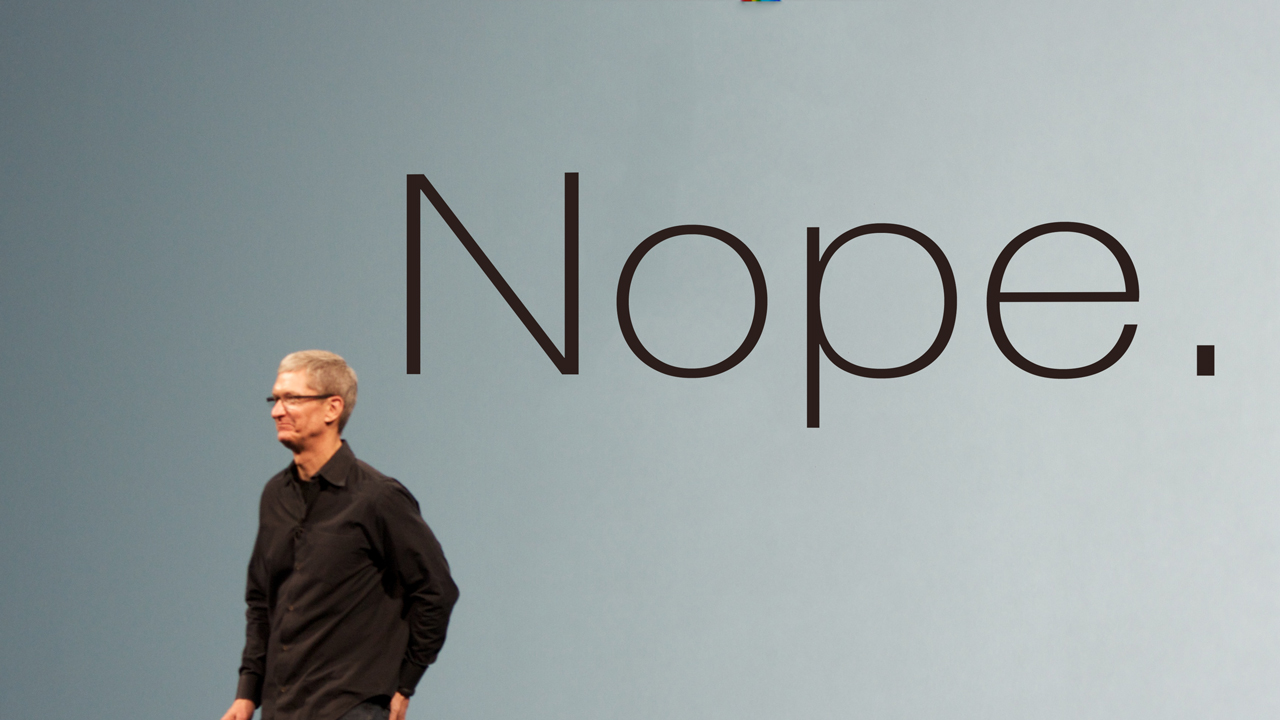 With all of the drama surrounding Wikileaks, who would have thought that Apple CEO Tim Cook would somehow find himself in the mix? Based on recently published emails, Philip Elmer-DeWitt over at Apple 3.0 reports that Cook in mid-2015 had a private meeting with John Podesta, formerly Bill Clinton’s Chief of Staff and the current chairman of Hillary Clinton’s 2016 Presidential campaign.

Details surrounding Cook’s meeting with Podesta were unearthed in the wake of Wikileaks publishing thousands of emails from Podesta’s private Gmail account.

Elmer-DeWitt provides some context for the emails and the parties involved:

As for the content of the emails, one exchange sees fundraising wizard Lindsay Roitman advise both Podesta and Hannon that they shouldn’t come on too strong with Cook given his relative inexperience in the political sphere.

Tim’s office requested a 1:1 meeting today, which was a nice way of saying “no staff”.   I think this is one we should proceed cautiously. He’s supportive but new to this so I think we shouldn’t come on too strong.

Steph, thanks for circling back, see you tomorrow night.

While the specific topics covered in the meeting remain unknown, some hot-button tech topics referenced in other Podesta emails include the proper balance between surveillance and national security, patent reform and net neutrality.

On a final note, it’s worth noting that Cook two months ago held a fundraiser for Hillary Clinton where tickets ranged anywhere from $,2700 to $50,000. All of the proceeds were earmarked for the Hillary Victory Fund.