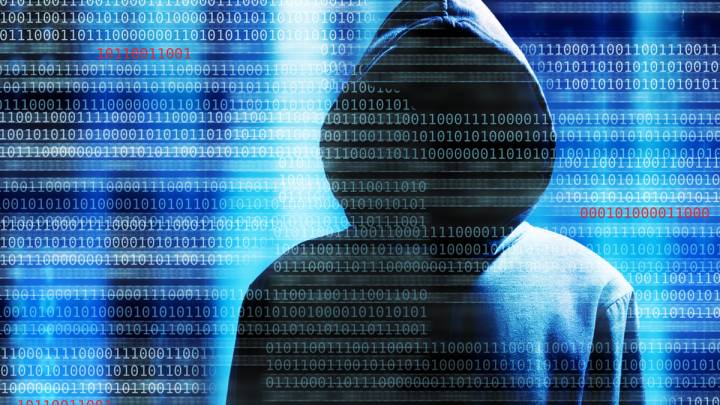 Over the past few years, one of the more prevalent and successful scams going around has involved individuals posing as IRS agents and demanding payment of back taxes. By preying on individuals who are either elderly, unsophisticated, or have limited English-language proficiency, the scammers are able to convince some individuals that they might be subject to hefty fines, jail time, and even deportation if they don’t make a prompt payment.

The breadth of these IRS-based scams is so great that the IRS even has a special consumer-alert section on its website reminding the public that the IRS does not call up people and threaten them with jail time, even in instances where an individual does in fact owe the IRS money.

Despite public awareness regarding the scam, it remains an ongoing problem all across the country. Just this week, a man in Madison, Wisconsin was conned out of $6,000 after a man masquerading as an IRS agent called him and said his taxes were “misfiled.”

Without equivocation, cyber scammers are loathsome individuals and it’s always refreshing to stumble upon stories of them being arrested or even being toyed with. That being the case, an incredible video making the rounds showcases what happened when a security developer who had had enough with the IRS scam decided to return fire.

Realizing that many of the IRS scammers leave messages for targeted victims and then patiently wait for returned calls to come in, the programmer decided to write a script designed to flood the scammers, thereby preventing them from bilking users out of their hard-earned cash.

The video has garnered nearly 1 million views since going live on Friday, and it’s well worth watching in its entirety.