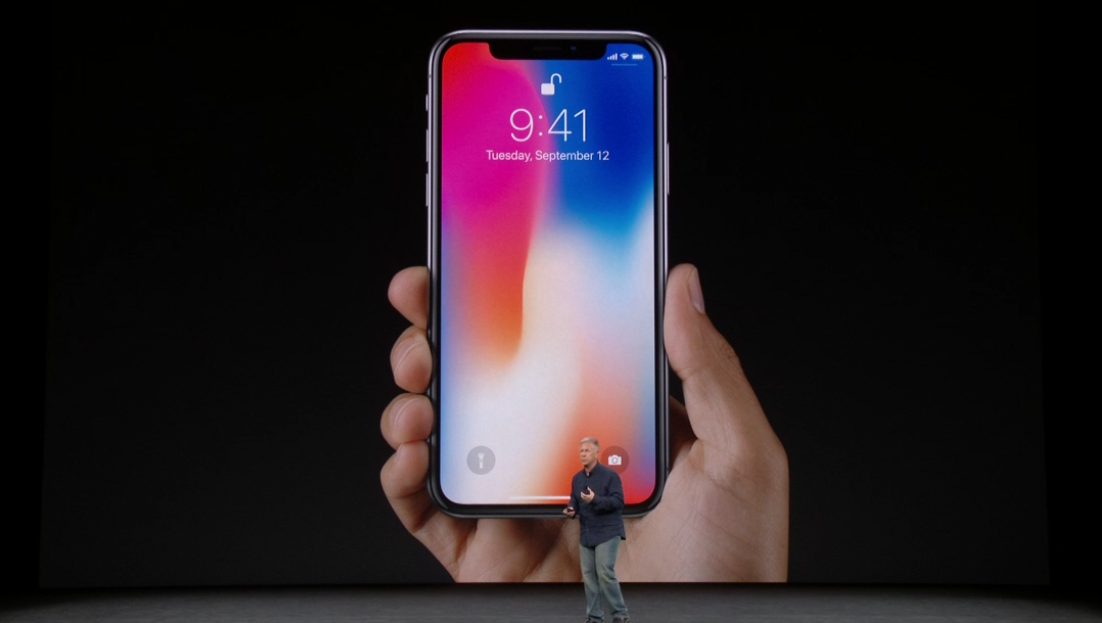 Apple just wrapped its 2017 iPhone press conference, and the iPhone 8 and iPhone X are finally official. The iPhone maker practically confirmed everything we learned about these two devices this year, including all the details that came over the weekend from that unexpected iOS 11 leak. The iPhone 8 is the obvious successor to the iPhone 7, while the iPhone X is the iPhone of the future, sporting a buttonless all-screen design.

But now that the home button is gone, iPhone veterans will have to get used to new gestures and actions that replace the iconic home button. That’s because all the features associated with the home button are still there, except for the fingerprint reader, which had to be sacrificed.

In its presentation, and on its website, Apple insisted on how easy and intuitive it is to use new gestures instead of the home button. But if you’ve been using iPhones for a long time it might not be so intuitive.

Pressing the home button will get you to the lock screen on any iOS device except the iPhone X. You’ll have to raise the handset or tap on the screen to bring the handset to life. Then, use Face ID to unlock it. 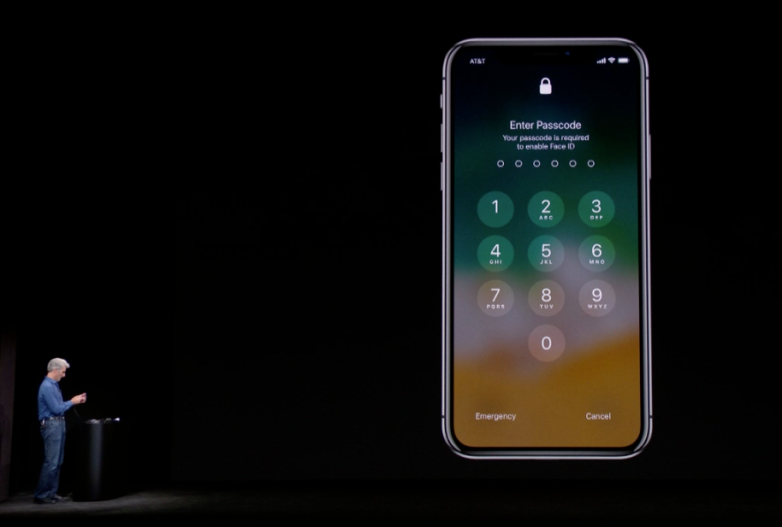 You used to press the home button to get to your home screen in the past. Now, a swipe from the bottom takes you there.

A double press on the home button, or 3D Touch on iOS 10, would bring up all the apps open on your phone. Now, you have to swipe up just as you’d be going to the home screen. But instead of completing the movement, you’ll have to pause.

But wait, wasn’t the swipe up gesture already used by Control Center? Yes, yes it was. That means you have to get used to a different kind of trick. Swipe down from the top to open the Control Center.

The same side button will be required to authenticate Apple Pay payments. Double-click on it to verify your mobile payments with Apple Pay.

We already mentioned the lack of a fingerprint sensor. But the Reachability feature also seems to be lacking on the iPhone X. That’s a gesture that lets you access the top side of the screen when using the phone with one hand.

You can now swipe right at the bottom of the screen to go back to a previous app, a feature that was not available on previous iPhones.