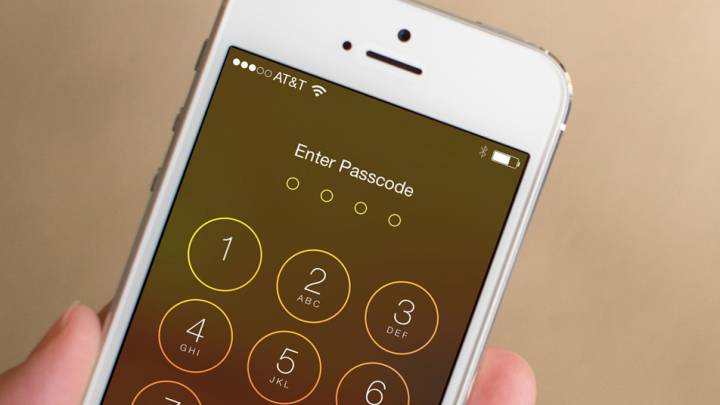 On the surface, it may appear that the FBI’s demand in the iPhone hacking case is rather straightforward: the bureau simply wants Apple to help them access the locked iPhone of one of the San Bernardino shooters.

If we go deeper, though, it’s hardly a coincidence that the FBI chose this particular case to bring the debate over mobile encryption into the spotlight. After all, this is hardly the first time the FBI has come across an iPhone it was unable to access.

The truth is that the FBI is hoping to use the current iPhone case to establish a precedent for future cases, a fact that FBI director James Comey recently conceded.

Exploring the topic further, Quartz has an interesting piece up which does a good job of articulating that the FBI has ulterior motives in seeking Apple to hack into the aforementioned iPhone.

The FBI has apparently decided that it’s time for federal law to change. So its officials have been searching for a particular case that would give them a shot at changing the established legal precedent.

The San Bernardino shooting case offers a promising avenue. The FBI has hitched its strategy to create legal precedent to a widely reported terrorist attack. Few people are concerned about maintaining the privacy of Syed Rizwan Farook’s iPhone; a lot of people are worried about national security. And so the FBI found a way to market its case to the general public as well as the courts and political leaders.

The problem is that the FBI, in their zeal to bolster national security actually set into motion a process that might actually hurt national security. As Apple has argued, there’s absolutely no way for the FBI to ensure that Apple’s backdoor software would remain out of the hands of nefarious actors. Indeed, it shouldn’t come as a surprise that nearly every crypto-expert, not to mention former NSA and CIA chiefs, have all sided with Apple.

“This fight has very little to do with this phone or this act of terrorism,” Quartz adds. “It’s about the next bank robbery in Cleveland, a drug ring in Miami next year, and a new money-laundering scheme in Seattle. The government is determined to create new precedent—messy facts be damned.”

But now the U.S. government has asked us for something we simply do not have, and something we consider too dangerous to create. They have asked us to build a backdoor to the iPhone.

Specifically, the FBI wants us to make a new version of the iPhone operating system, circumventing several important security features, and install it on an iPhone recovered during the investigation. In the wrong hands, this software — which does not exist today — would have the potential to unlock any iPhone in someone’s physical possession.

The FBI may use different words to describe this tool, but make no mistake: Building a version of iOS that bypasses security in this way would undeniably create a backdoor. And while the government may argue that its use would be limited to this case, there is no way to guarantee such control.

Apple and the FBI are slated to meet again in court this coming Tuesday, just one day after the company’s special media event.