The selection of emojis supported by the Unicode Standard continues to expand with each passing year. In turn, Apple over the years has slowly but surely expanded its own set of supported emojis in iOS. The upside, of course, is that there now appears to be an emoji for almost anything imaginable. The downside, though, is that trying to find an emoji that you know exists can sometimes result in a large amount of scrolling back and forth.

No matter, Apple’s emoji library is about to get a lot more expansive. In celebration of World Emoji Day — which apparently is a thing — Apple earlier today published a list of 12 new emojis set to arrive on all of Apple’s platforms later this year. So whether you’re texting from an iPhone, an iPad, your Mac or even your Apple Watch, you’ll be able to enjoy a new slate of emojis that includes a zombie, a man doing yoga, and a selection of new smiley emojis.

With thousands of emoji available on iPhone, iPad, Apple Watch and Mac, there are many ways to add personality to every message. New emoji include Woman with Headscarf, Bearded Person and Breastfeeding, and food items such as Sandwich and Coconut. More animals and mythical creatures like T-Rex, Zebra, Zombie and Elf are a fun way to describe situations and new Star-Struck and Exploding Head smiley faces make any message more fun.

Some other emojis on the way include a sandwich, a genie, and perhaps other items such as a wizard, a half-empty glass of scotch and more.

In the meantime, here is a close look at 12 new emoji designs that will be coming to all Apple devices over the next few months. 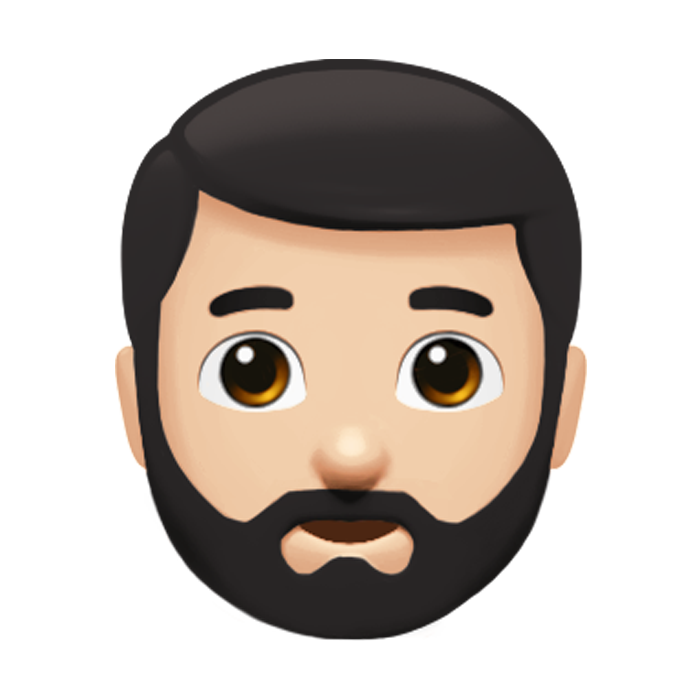 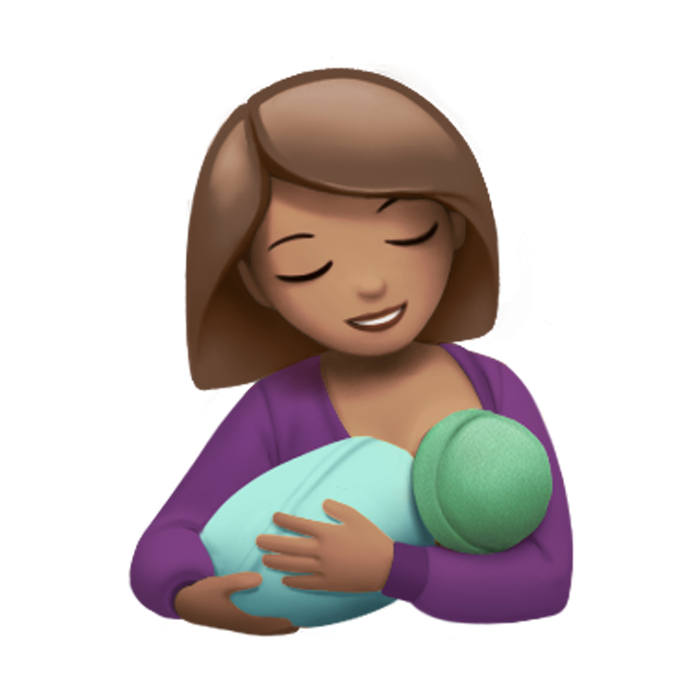 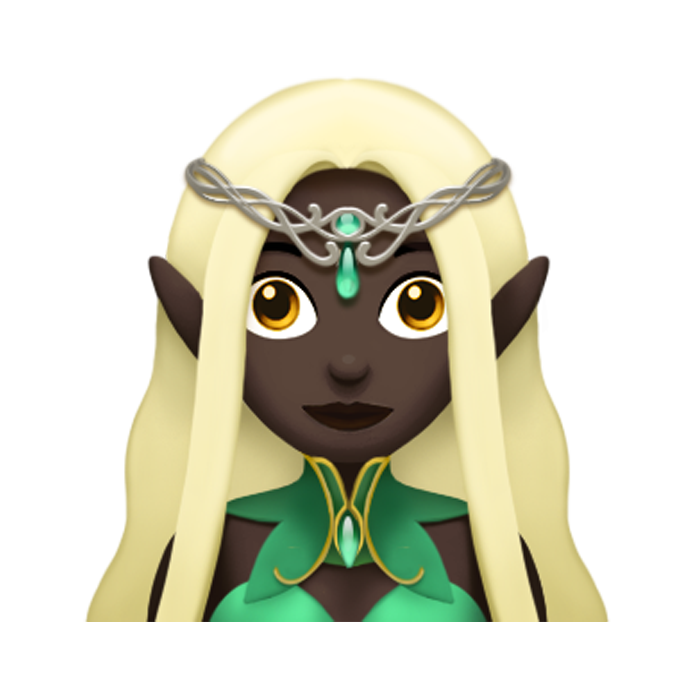 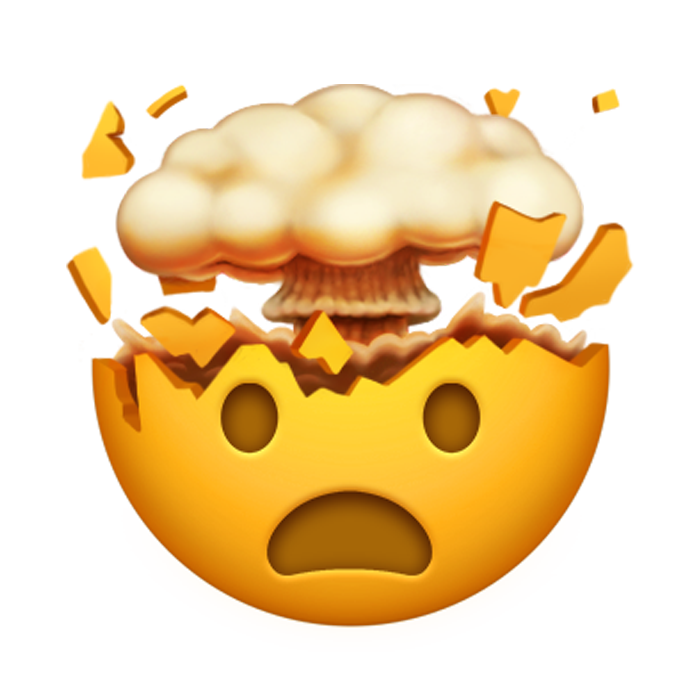 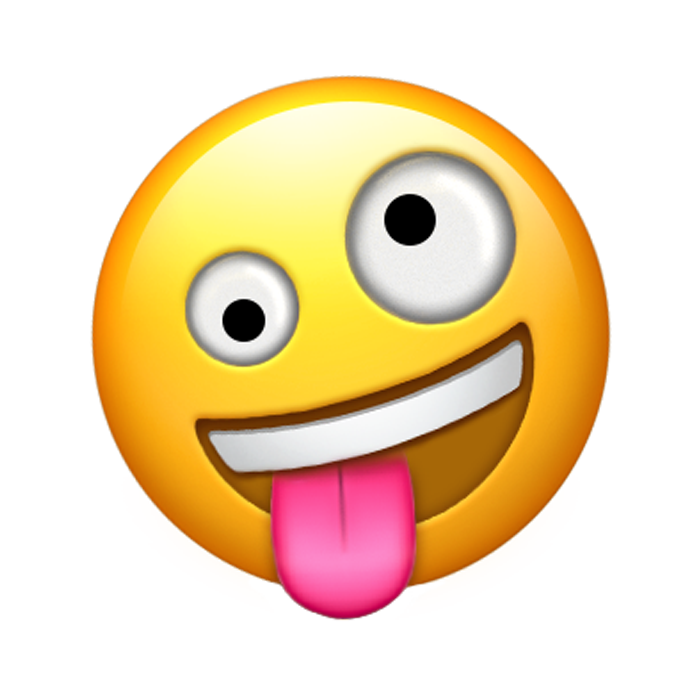 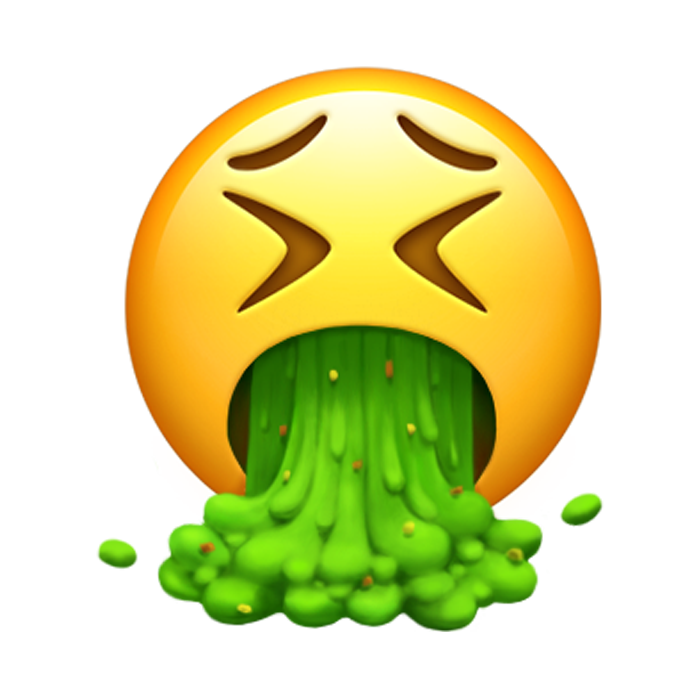 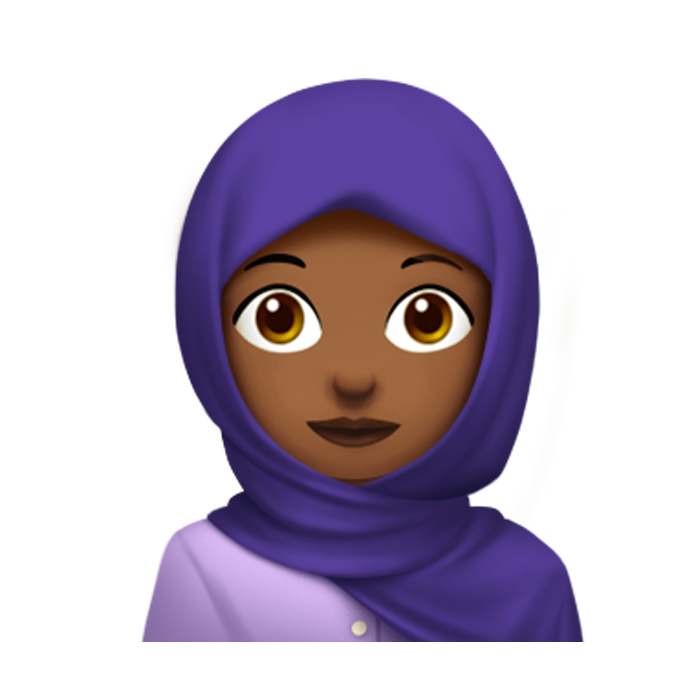 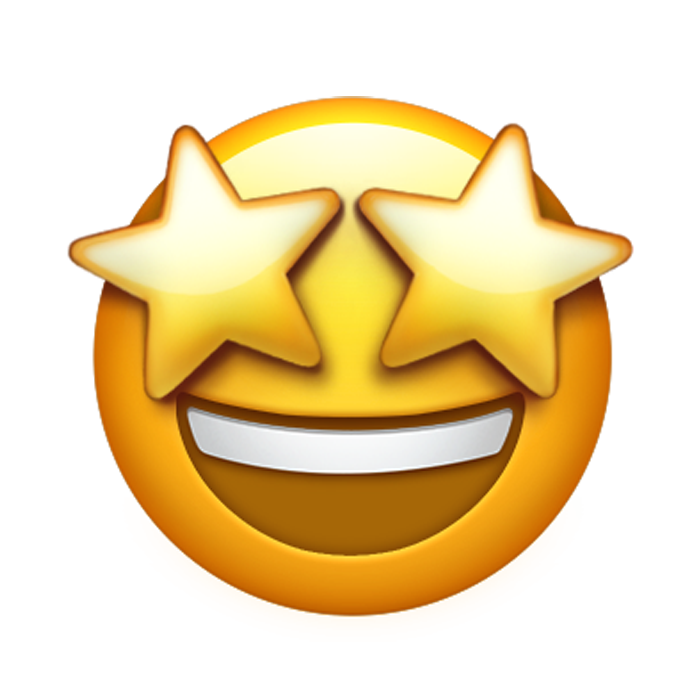 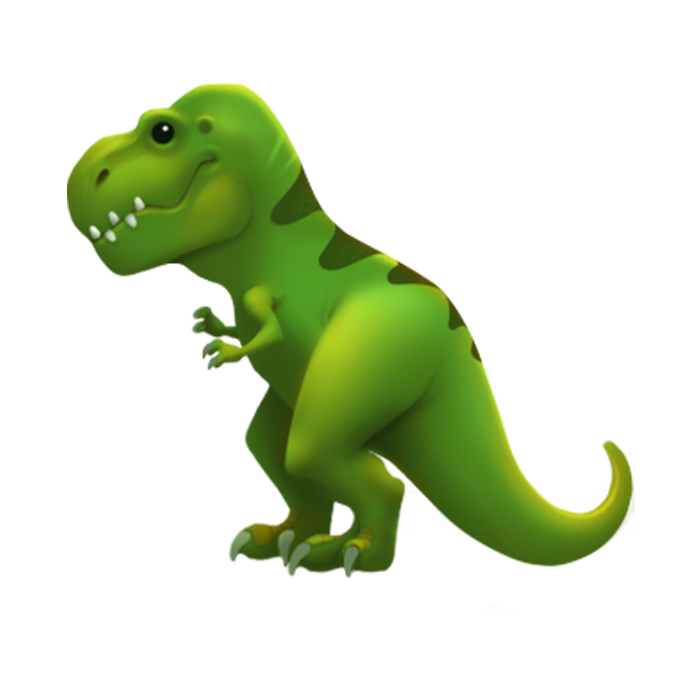 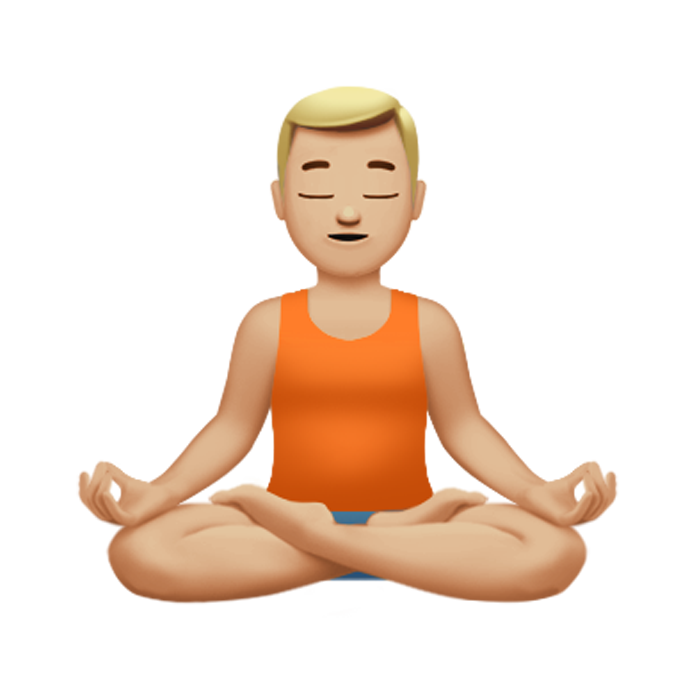 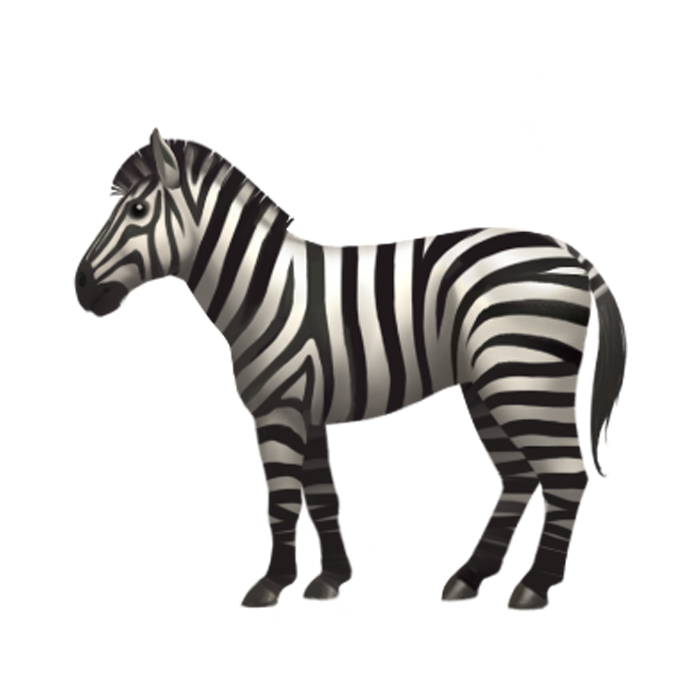 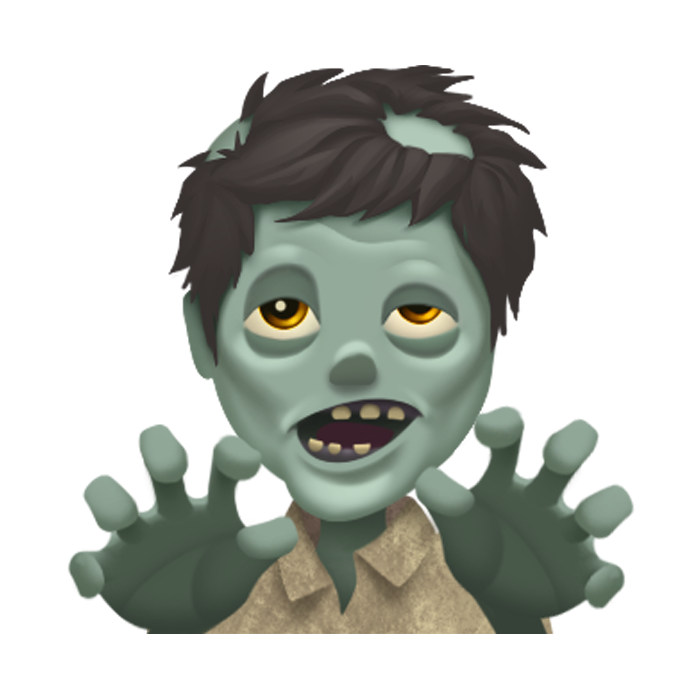