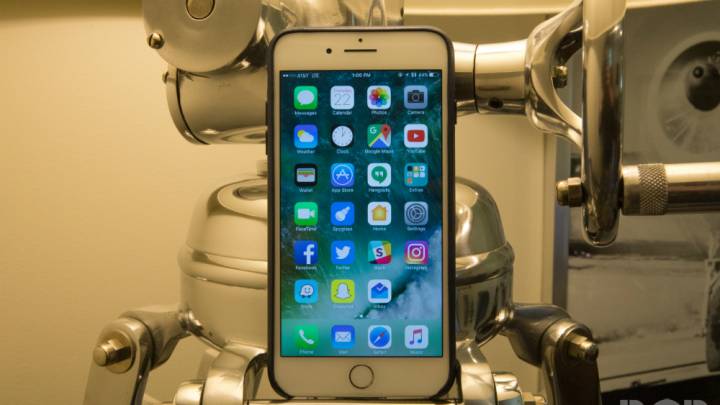 A Russian company that makes iPhone-hacking software said earlier this week that Apple quietly collects iPhone call data in iCloud, including both cellular voice calls and FaceTime calls. But it turns out that’s a feature built into iOS and macOS for the user’s “convenience.” So there’s no point freaking out about it. That said, Apple could certainly have done a better job informing the user what happens with call data.

If you’ve got iCloud enabled on your Apple devices, and most people do, then Apple will record data from all your calls, whether it’s a regular phone call or VoIP-based calls including FaceTime, Skype, WhatsApp, Viber and others.

Everything gets synced to the cloud, complete with phone numbers, call dates and times, and call duration. The reasoning here is pretty simple. Apple wants you to be able to access those calls and return missed calls from any of your devices. This is possible through Apple’s Continuity feature.

The actual contents of a call aren’t saved in iCloud. After all, Apple doesn’t listen in on your conversations.

However, the worry with some people is that the data stored in iCloud can be decrypted by Apple, and can be shared with law enforcement if a warrant requires Apple to do so. Hackers might also access call history, and Elcomsoft updated its Phone Breaker software to extract call records from iCloud using only an authentication token for an account from a computer belonging to the account holder.

To make those call records disappear, you have to delete them from a device. Otherwise, they’ll remain in iCloud for up to four months. FaceTime call invitations can be stored for up to 30 days.

“We offer call history syncing as a convenience to our customers so that they can return calls from any of their devices,” an Apple spokesperson said about the matter. “Device data is encrypted with a user’s passcode, and access to iCloud data including backups requires the user’s Apple ID and password. Apple recommends all customers select strong passwords and use two-factor authentication.”

MacRumors notes that while Apple may not explain exactly what happens in the background, it does state that it collects call history for iCloud backups in a 63-page white paper about iOS security.