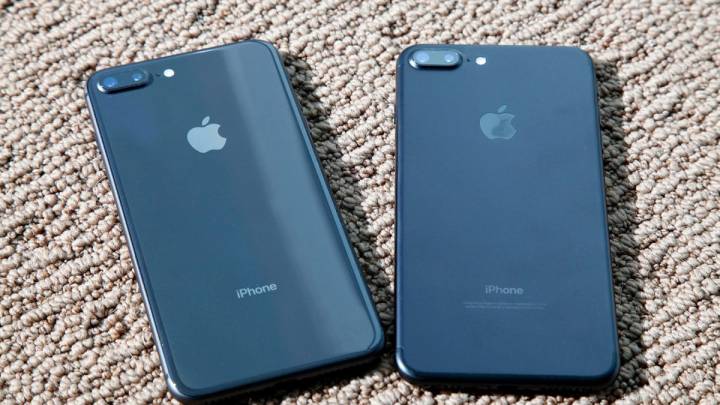 From a certain vantage point, Apple’s “batterygate” saga was the scandal that wasn’t. Though Apple was deservedly and widely criticized for being less than transparent about throttling CPU performance on older iPhone models with degraded batteries, the company was quick to issue an appropriate and well-crafted response.

In addition to issuing an apology and promising to be more transparent about the issue in future iOS updates, Apple, more importantly, lowered the price on out-of-warranty battery replacements from $79 to $29. In turn, what could have easily been a huge PR crisis for the company has arguably blown over relatively quickly. Of course, Apple also benefited from the timing of the saga insofar that the story was brought to light during the holiday season.

All told, the fallout from “batterygate” could have easily been a lot worse. One analyst, though, believes that the scandal might end up hitting Apple’s bottom line in a significant way. According to Barclays analyst Mark Moskowitz, the ability for iPhone owners to swap out their old battery for a fresh one will have a discernible impact on the cumulative number of iPhone upgrades this year. As Moskowitz articulates, users who might otherwise be compelled to shell out serious cash for a new iPhone will instead opt to fork over $29 and enjoy an old iPhone that’s as good as new.

“In our base case scenario, 10% of those 519M users take the $29 offer, and around 30% of them decide not to buy a new iPhone this year,” Moskowitz explains. “This means around 16M iPhone sales could be at risk, creating ~4% downside to our current revenue estimate for C2018.”

Though Apple is still generating some revenue via the $29 fee, it’s obviously not anywhere close to the margins Apple enjoys on a brand new iPhone sale.

So is Moskowitz onto something here? Truthfully, it’s hard to say. While his reasoning makes sense, who’s to say what percentage of eligible iPhone owners will actually forgo a new iPhone in favor of a new battery? As far as I can tell, Moskowitz pulled the 10% figure he uses completely out of thin air. Further, given that Apple’s battery replacement program didn’t go “live” until this weekend, we may have to wait longer than 5 days before drawing any sweeping conclusions about how future iPhone sales might be impacted by “batterygate.”