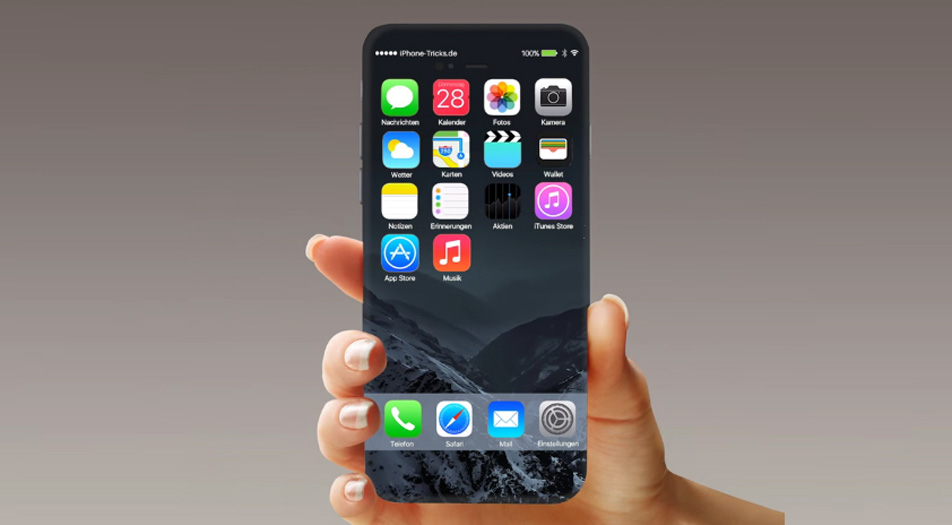 You didn’t think we could go an entire summer without stumbling across a potentially sketchy yet oddly intriguing iPhone rumor, did you? A recent report from Digitimes — which has a spotty track record with respect to Apple rumors — claims that a number of smartphone brands, including Apple, are planning to implement advanced iris scanning functionality.

“Samsung is expected to lead all vendors by releasing its new flagship smartphone supporting iris recognition technology in the second half of 2016,” the report claims, “while Apple is likely to roll out new iPhone devices with iris sensors in 2018…”

This rumor, if true, would correspond to Apple’s iPhone 8 which, among other things, is rumored to feature an edge-to-edge display with an embedded home button that sits flush with the display itself.

Now before you cast off this rumor as complete nonsense, it’s worth noting that reputed Apple analyst Ming-Chi Kuo has previously suggested that Apple has been working on introducing additional biometric sensor technologies to the iPhone. Earlier this year, Kuo indicated that Apple has been working on technologies that would allow users to authenticate themselves via their face or eyes. To this point, it’s worth pointing out that Apple in early 2016 acquired Emotient, a company whose software had the ability to not only analyze a given face, but also delineate between various facial expressions and emotional states.

The impending release of the iPhone 7 may not be as exciting as previous iPhone releases, but the rumors we’ve been hearing about the iPhone 8 strongly suggest that Apple still hasn’t lost its innovative edge, notwithstanding what some pundits might otherwise have you believe.