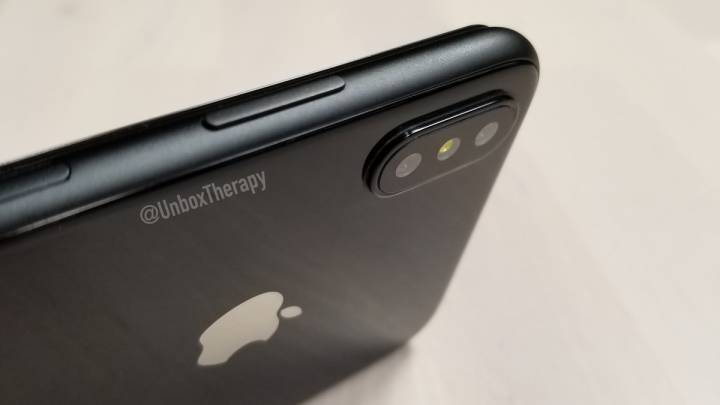 Apple is expected to launch three new iPhone models this fall, which we keep calling iPhone 7s, iPhone 7s Plus, and iPhone 8. The latter is the most exciting of the three, and it’s also the most likely of them not to be called iPhone 8. There are various name versions that we’ve heard, including iPhone Pro or iPhone X, but they’re yet to be confirmed. Apple, meanwhile, did leak a bunch of things about the next-gen iPhones, but it hasn’t mentioned their names yet. And it’s likely that your usual suspects won’t deliver it until Apple actually launches it.

Months before Apple unveiled the iPhone 7 last year, the AirPods, and the MacBook Pro with a TouchBar, a lawyer discovered trademarks for all these products. Apple registered them in Jamaica, one of the countries that do not list these trademarks online. But, as Bloomberg explains, a lawyer was more than willing to go to Jamaica in person and perform Apple-related searches. That was the only way to discover trademarks for new products.

In previous years, similar discoveries were made long before Apple actually unveiled new products, with the iPad being one other example.

Bloomberg explains that Apple and other tech companies use countries like Jamaica exactly because the local databases can’t be accessed online. Thanks to a rule of the U.S. Trademark Act, Apple can apply for a trademark in one country and then receive registration priority in the US if filed within six months of the original.

Until recently, it costs just $1.17 per page of trademark documentation in Jamaica, but you’d have to travel down there and use the local computers.

That’s what Brian Conroy did last year, and that’s how he was able to retrieve trademarks for iPhone 7, AirPods, and TouchBar.

This year, however, the trademark office in Jamaica is making things a lot more difficult for anyone looking to discover such listings. Rather than allowing anyone to come over and search the database, the searches will be done upon request and after payment of certain fees. In return, only information on published and registered marks will be provided. So unless you know what you’re looking for, you won’t get lucky.

“You can no longer search for ‘any applications filed by Apple in the last X months,'” Conroy told Bloomberg, “which is what you really need to do to find trademarks for products which don’t yet exist and which we don’t know the name of.”