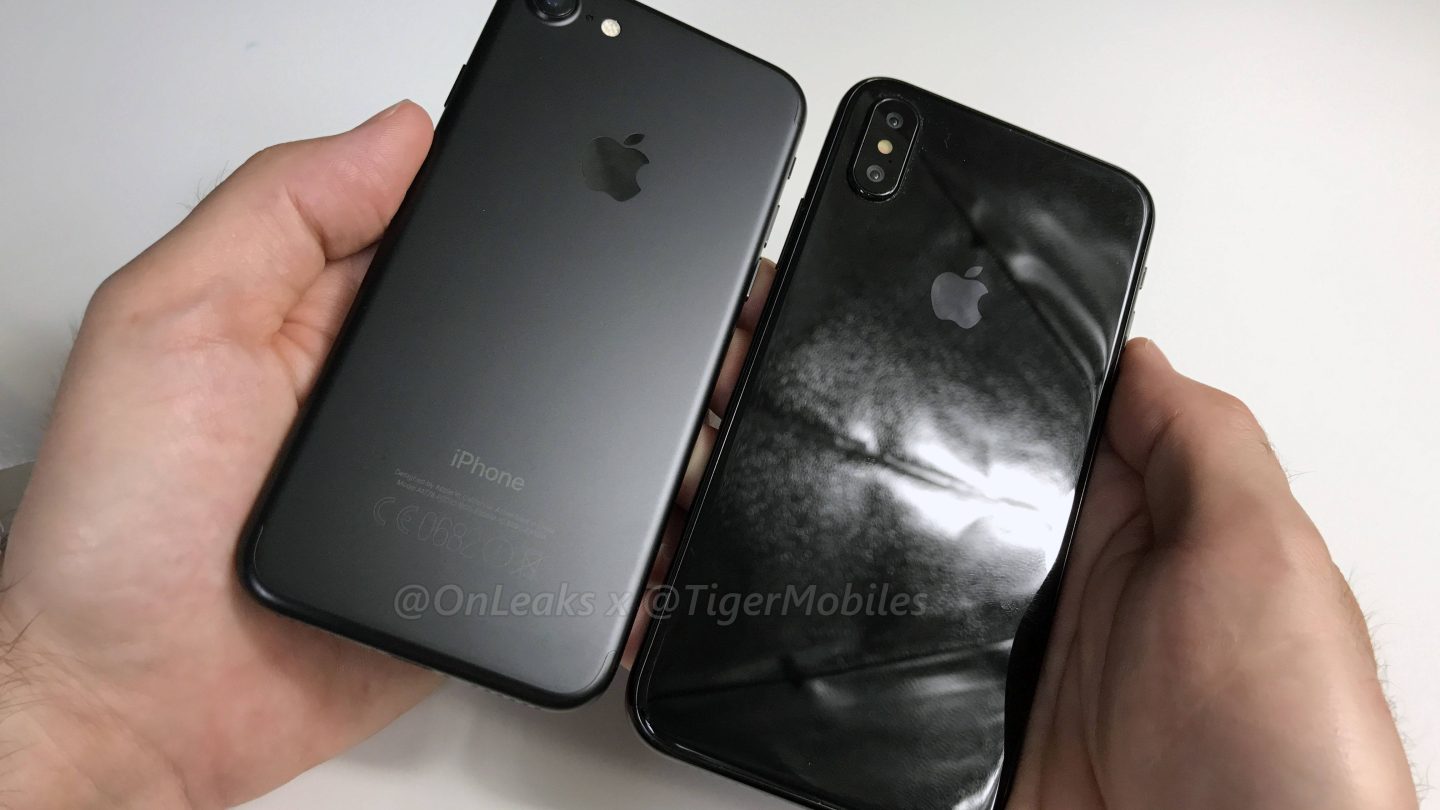 Earlier this week, notorious iPhone leaker Steve Hemmerstoffer showed off an iPhone 8 CAD mockup in an extensive video. It’s one of the first opportunities we’ve had to examine the next iPhone’s likely physical design in detail, and it didn’t disappoint.

Put simply, this year’s iPhone is going to be a looker. Regardless of what it’s called, the Next iPhone is going to do what needs to be done in terms of physical design. It looks like a fitting tribute to everything that’s come before: the glass front and back of the iPhone 4 combined with the rounded metal chassis of the iPhone 6 design, wrapped up in the new Jet Black finish from the iPhone 7.

We don’t know for sure that the mockup seen in the video will be exactly what the iPhone 8 looks like, but it’s a decent guess. It lines up perfectly with mockups we’ve seen in the past, including leaks verified by BGR. Hemmerstoffer also claims that the design is based on CAD drawings obtained from iPhone factories.

The video was good for getting an idea of what the iPhone 8 will look like on its own, but to get a better perspective, Hemmerstoffer has now released a couple of images of his mockup against a real iPhone 7 and 7 Plus.

As promised, here comes some #iPhone8 vs #iPhone7 vs #iPhone7Plus shots… 😉 Hit the following link for full set… https://t.co/b7aBhxMMRj pic.twitter.com/q74siPdN1h

As you can see from the photos, the physical casing seems to be nearly exactly the same size, if not a tiny bit bigger, than the 4.7-inch iPhone 7. That sounds right, given that every rumor we’ve heard so far has the iPhone 8 with a 5.5-inch screen in the same size body as the iPhone 7.

To achieve that, Apple will remove all the bezel from the front of the phone. In particular, the bars along the top and bottom that house the home button, speaker, and camera will all go away. Add those savings to the extra space Apple can make by trimming the side bezels, and it’s possible Apple could fit 0.8 inches more of diagonal screen size into the same size body.

One of the big questions is what taht improvement will mean for the “Plus” phone. For the past few generations, Apple has had a 4.7-inch iPhone and a Plus version with a 5.5-inch screen. If the iPhone 8 can fit that bigger screen into the same body size, Apple won’t need to make the bigger device any more, so we could see a return to one single top-end flagship model.

There’s one other surprising detail from the new photos: according to the side-by-side shot above against an iPhone 7, the iPhone 8 will be just a little thicker. The iPhone 7 is 7.1mm thick, which puts the iPhone 8 (not including camera bump) at about 7.5mm. It’s not a big enough difference for anyone to really notice or care, but it’s surprising, given the general trend to make smartphones thinner.