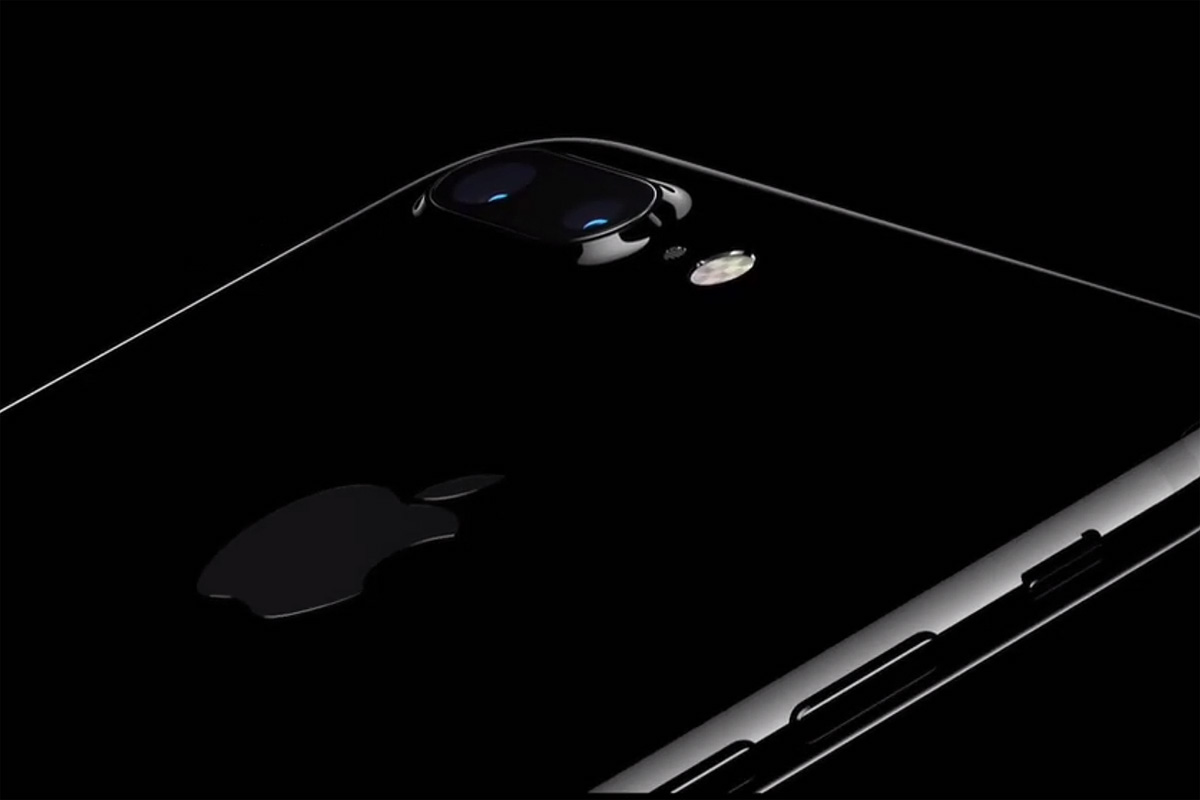 The much-anticipated iPhone 8 is expected to be a radically forward-thinking phone, but since it’ll essentially be the 10th anniversary iPhone, would it make sense to give it design language similar to the original? A new report out of Korea suggests that’s exactly what Apple has in store for its next smartphone. According to ET News, the device will feature a “water drop design” on all edges, wrapping around the rear of the phone and giving it an even softer aesthetic than that of the iPhone 6, 6s, and 7.

An excerpt from the original report (translated) makes the device sound like a rounded, all-glass body :

Apple’s next iPhone is expected to be closer to ‘water drop design’. It embodies the back side design with curved emphasis, resembling the initial iPhone.

According to industry sources on Tuesday, Apple adopted a three-dimensional glass material on the back case of the iPhone 8. This 3D glass case makes curves around the top, bottom, left and right edges. The edge curve is said to be more gentle and rounded than the existing metal case edges.

If accurate, the design choice makes sense considering the iPhone 4, 4s, 5, and 5s were the only Apple smartphones to not feature rounded edges, but the report makes it sound like the actual curve of the body will be especially dramatic this time around. The report of a curved glass back panel might also support earlier, persistent rumors that the iPhone 8 will feature a curved front display. Curved glass on both sides of the device certainly sounds like something Apple might be keen on, much like the flat glass on the front and rear of the iPhone 4 and its immediate successor.