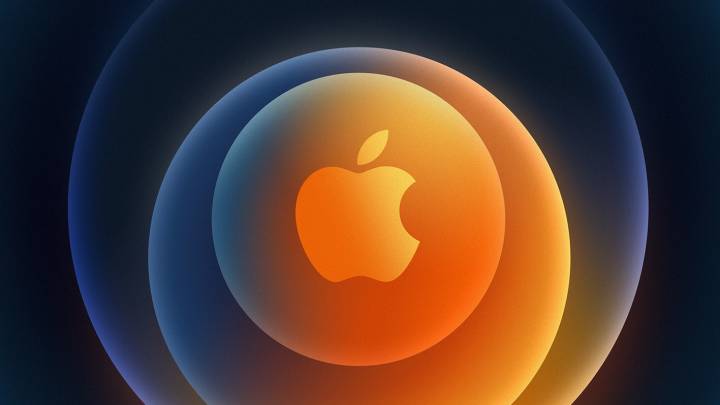 A few days ago, Apple announced a virtual press event for October 13th, just as rumors said recently. Apple didn’t mention the iPhone anywhere in its announcement, but the iPhone 12 series will surely be unveiled next Tuesday. In late July, Apple did confirm that the new iPhone will be delayed by several weeks compared to its traditional late September launch date. And last month’s press conference only brought us new iPads, Apple Watches, and subscriptions.

The iPhone 12 is easily the most anticipated Apple product of the year, even during an irregular year that has been dominated by the novel coronavirus pandemic. We already have a pretty good idea of what to expect from the new iPhone series, thanks to several well-known leakers who generally painted the same iPhone 12 picture. But a brand new leak now gives us all the important iPhone 12 details, including release dates, pricing structure, and the main specs of the four phones.

Well-known Samsung leaker Ice Universe brought over to Twitter a leak from a Chinese Weibo user named Kang. This person provided accurate information about Apple products in the past, and he seems to be highly trusted.

Breaking! Probably the most comprehensive and accurate product information for the iPhone 12 conference so far, from Weibo @ kang pic.twitter.com/pn37QOTJyk

The original leak may be in Chinese, but MacRumors went ahead and translated:

The leaker also said that all four iPhone 12 models would ship with OLED Super Retina XDR screens and “Ceramic Shield” glass screen that should increase the resistance to drops. The phones will shoot Dolby Vision video. A Smart Data Mode will let the iPhone choose between 4G and 5G connectivity for apps to save energy consumption.

Also interesting is the claim that Apple will revive the MagSafe brand, using its magnetic chargers for the iPhone. We’re looking at 15W MagSafe Charger and MagSafe Duo Charger, which appear to be wireless chargers. This helps explain an iPhone 12 leak from a few months ago that said the iPhone 12 would feature a magnetic ring on the back.

Whether Kang’s an accurate leaker or not, the details above make sense, given what we already know. We saw leaks that revealed the iPhone 12 series’s main specs, and the pricing structure is almost in line with a report from a few days ago. But Kang’s iPhone 12 price estimates are slightly higher for the Mini and iPhone 12. The product names are also consistent with recent leaks, from Mini to Pro Max. Like other leakers, Kang says the iPhone 12 models do not get complimentary chargers and wired earphones.