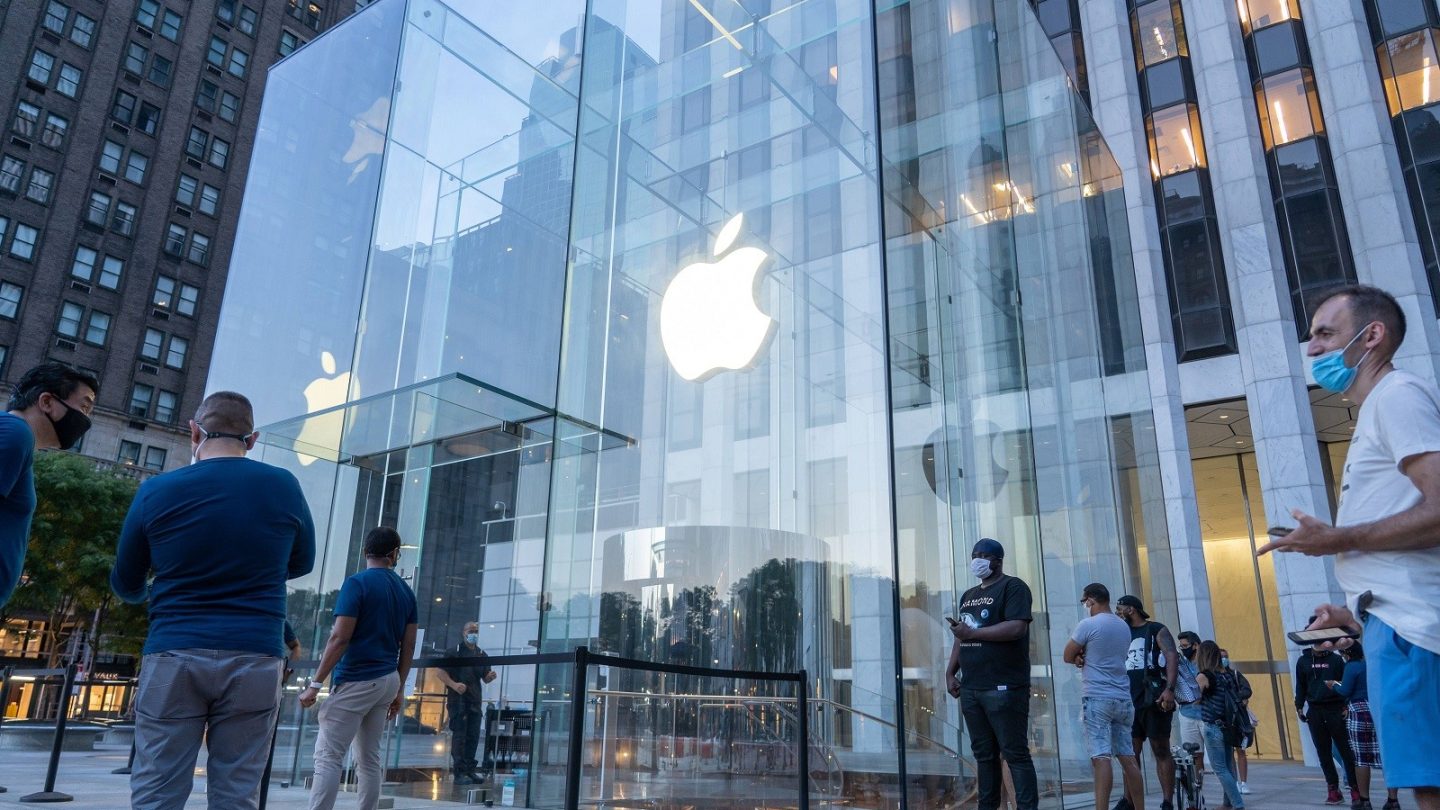 When the novel coronavirus outbreak was declared a pandemic back in March, it seemed inevitable that every facet of our lives would be interrupted, at least temporarily. Virtually every industry on the planet was impacted by office and factory shutdowns in the wake of COVID-19, including Apple, which has since confirmed that supply of its next iPhone will be available “a few weeks later” than the standard late September rollout. Apple didn’t get any more specific than that, but this week, Broadcom made an announcement that might clear up the iPhone 12 launch window.

As reported by Reuters, Broadcom said on Thursday that its ramp-up of annual chip shipments would be delayed this year, running into the final quarter of 2020, which is a quarter later than usual. Broadcom did not say which chips, but analysts believe they are for the iPhone 12, which could point to an October release date.

Broadcom CEO Hock Tan had warned investors back in June that revenues for the last quarter would be lower than expected due to a delayed phone launch from “our large North American mobile phone customer,” and according to Bloomberg, this is often how Tan refers to Apple when he is speaking about the company.

The Reuters report goes on to note that Broadcom is forecasting fourth-quarter revenue above Wall Street’s current estimates, citing the upcoming launch of 5G phones and strong demand for its data-center chips as the remote work market continues to grow due to offices being closed down during the coronavirus pandemic.

This isn’t the first time that an October release date has been hinted at for the iPhone 12 lineup. In addition to Apple confirming that its latest iPhone models would launch later than late September (which, if I’m doing my math right, is October), Front Page Tech host Jon Prosser claimed in a tweet last month that Apple’s iPhone reveal event will take place on the week of October 12th. Preorders will start that week, and the phones will ship a week later.

Prosser also suggested that of the four iPhone 12 models expected to launch this fall, the two Pro models won’t ship until November. All four models are said to feature 5G support, OLED displays, and A14 processors, but the Pro models will likely feature a few notable upgrades, including a rumored LiDAR (or 3D laser scanning) system to accompany the rear camera. Fast Company covered the feature in great detail earlier this week.