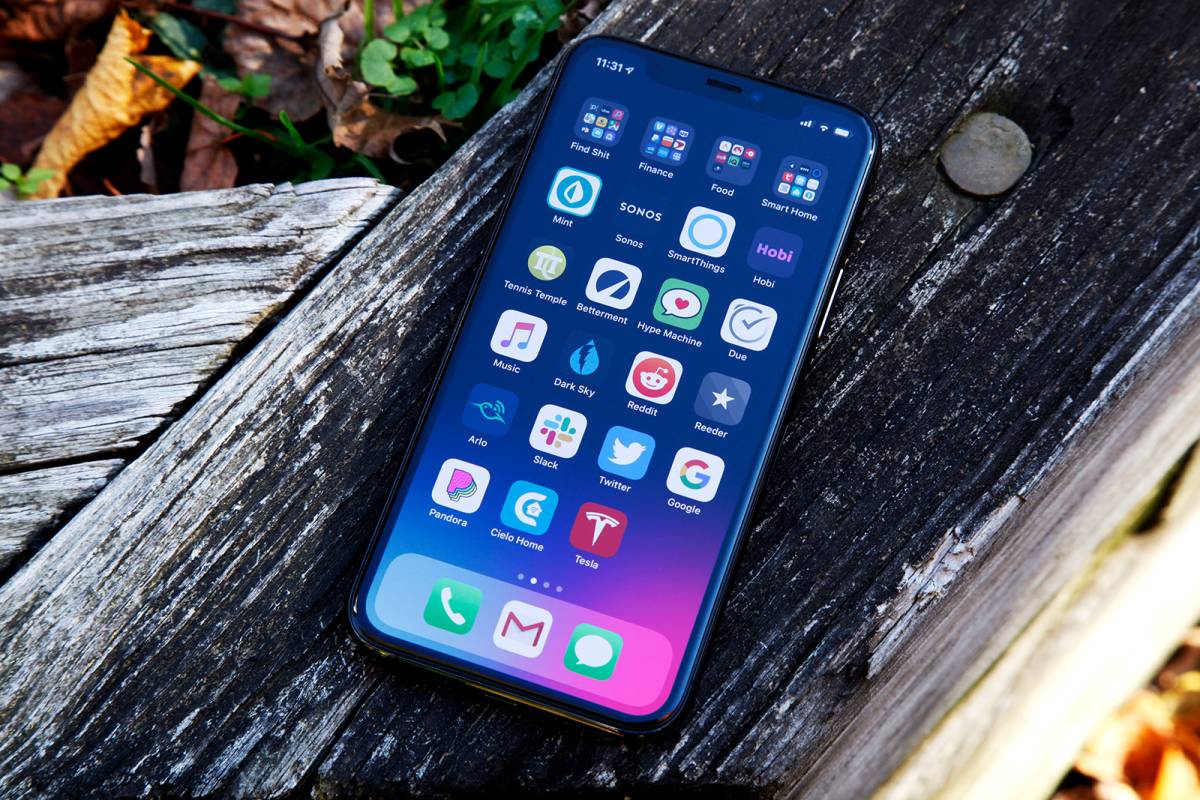 There are still almost two full months left in 2019, but the year is already over as far as smartphone fans are concerned. There are no more big releases set to take place this year, though we will get a peek at the new RAZR revival that Motorola cooked up. It’s exciting indeed, with the same slim clamshell form factor as the original, but with a large folding display inside. We can’t wait to get our hands on it, but sadly we’re going to have to since Motorola isn’t expected to actually release it until sometime next year.

With nothing else of note set to be released in 2019, our attention now turns to 2020. Samsung is expected to start off the year with the Galaxy S11, which should debut sometime in February ahead of a March release. We’ll also see a new Galaxy Fold 2 at some point during the year, and other vendors have all sorts of nifty new flagship phones planned for 2020. Of course, there’s one new smartphone series that’s already generating much more hype than the rest despite being more than 10 months away from launching. That’s right, we’re talking about the new iPhone 12, iPhone 12 Pro, and iPhone 12 Pro Max that will be announced sometime in September 2020. It’s still early days, of course, but we already know a bit about the iPhone 12 series’ overhauled design thanks to reports from the world’s most accurate Apple insider. Now, a smartphone blog has taken what we know about the iPhone 12 and used that info to imagine what Apple’s reinvented iPhone might look like next year.

If you follow Apple rumors, you know that TF International Securities analyst Ming-Chi Kuo is the source of all the most accurate leaks surrounding Apple products. He has solid sources in Apple’s supply chain, so he always gets plenty of early information about iPhones, iPads, Mac computers, and more. Regarding next year’s iPhone 12 lineup, Kuo has already dished plenty of dirt. We can expect 5G support, a smaller 5.4-inch OLED for the iPhone 12 Pro, ProMotion 120Hz refresh rates, and more.

On top of all that, however, Kuo says there’s also a huge design overhaul coming to the iPhone 12 series that harkens back to the flat metal edges from models like the iPhone 4 and iPhone 5. Tons of Apple fans out there maintain that the company’s old iPhone 5 design was their favorite of all time, so this is great news.

A gadget blog called Phone Arena read all the same reports you have, and it decided to take all those little tidbits and try to visualize them. The resulting renders could end up being pretty close to the actual iPhone 12 smartphones that Apple releases in 2020, though there are a few obvious mistakes that were made.

The overall look and shape of the iPhone 12 Pro pictured in these renders is probably quite accurate, but there are a few details that likely won’t pan out. The biggest problem may end up being the camera on the back. Rumor has it Apple’s new iPhone 12 Pro and iPhone 12 Pro Max could add a time of flight (ToF) sensor to the camera array on the back, and Phone Arena took that to mean a fourth full-size sensor will sprout up. In all likelihood, however, Apple will use a newer ToF sensor that’s about the size of the iPhone 11’s LED flash, or maybe even smaller.

We’ve heard rumors that Apple will do a better job of blending the antenna lines on the iPhone 12 series, and we’re also not sure the iPhone 12’s new notch will be shaped quite like the one seen here. Still, the overall design is likely close to what we’ll see on the iPhone 12, so this could be a good way to get a taste of things to come. You’ll find more renders over on Phone Arena if you want to check them out.