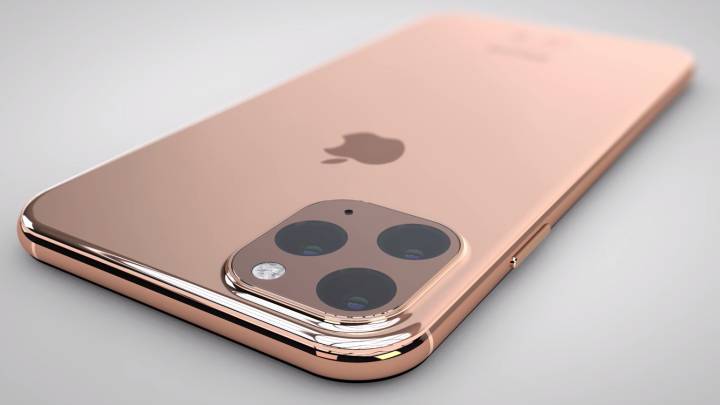 We’re now less than a week away from Apple’s most important keynote of the year, the one where all the new iPhones and Apple Watches are unveiled. The iPhone 11 series will have three models that will look a lot like their predecessors, at least when it comes to the front side. On the back, we’ve got more cameras than before on all three handsets. Inside, meanwhile, there will be a brand new A-series processor to power them as well as other potential surprises. We already think we know a lot about the iPhone 11, as well as Apple’s launch plans for the handset, and a purportedly leaked document seems to confirm it all. The internal memo also mentions other products arriving this fall, including Apple’s upcoming software releases, the new Watches, and the new iPads.

It’s Twitter user @AppleBeta2019 that first published information from the leaked document, with the full document having then leaked online.

The notes inside the 10-page memo address the upcoming releases, from iPhones and iOS 13 to 2019 iPads and their respective software update.

This isn’t the first time we’ve heard these monikers, with the Pro, Pro Max, and iPhone 11 expected to be the successors of the iPhone XS, XS Max, and iPhone XR, respectively.

The document also notes that iOS 13 will be released to older compatible iPhones and iPads a little later than anticipated, on September 23rd. This would mean existing iPhones will get the iOS 13 update only after the iPhone 11 launches.

The upcoming iPad Pro 2019 models are also listed in the paperwork, suggesting Apple will unveil them at some point in October, just as expected.

Finally, macOS Catalina should also roll out to compatible Macs in September.

While some dispute the authenticity of the document, others claim it’s the real deal, with the Twitter account that leaked it claiming it might be a September Apple employee newsletter.