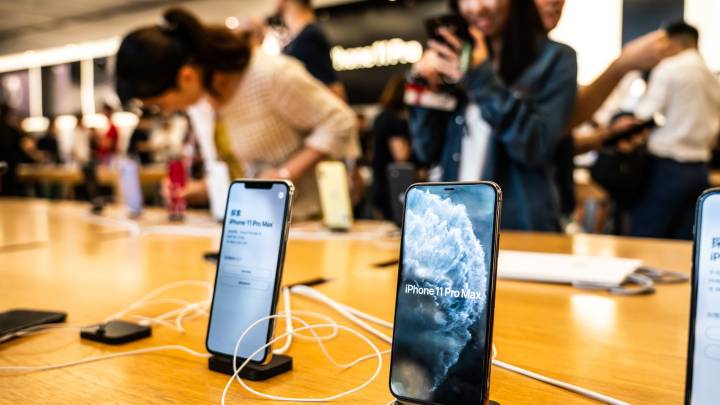 When Apple unveils iOS 14 at WWDC later this month, the company’s next-gen mobile operating system will include a new translator tool along with enhanced Apple Pencil functionality. The news comes courtesy of 9to5Mac which, according to previous reports, got its hands on an early developmental build of iOS 14 a few months back.

The translator feature is particularly intriguing and will reportedly make it possible for users to translate entire webpages without having to funnel it through a service like Google Translate. The report notes that users will be able to translate webpages automatically when a foreign language is detected or toggle it on and off manually.

Furthermore, all the translations would be processed locally with the Neural Engine, so this feature is expected to work even without an internet connection, and it wouldn’t send data to Apple. Even Siri translations are supposed to use the Neural Engine in the future, which is a big step forward since it would be possible to ask Siri to translate something if you’re offline.

It would be remarkable if Apple is able to pull this off. Google at this point represents the gold-standard when it comes to online translation, so it will be interesting to see if Apple’s in-house offering can give the search-giant a run for its money.

With respect to the Apple Pencil, the report suggests that iPadOS 14 will enable Apple Pencil input across websites along with full markup capabilities.

Some other iOS 14 features we might see include home screen widgets (likely on the iPad only), HomeKit improvements, and improved app discovery tools. There’s also a strong chance Apple will officially unveil a new CarKey feature that will allow iPhone users to unlock, lock, and start their car directly from their iPhone and Apple Watch. What’s more, the feature will reportedly allow users to share one-time key access with family and friends if they need to borrow the car or quickly retrieve an item from inside.

Apple is expected to introduce iOS 14 at WWDC on June 22, albeit virtually due to the coronavirus.

“We are delivering WWDC 2020 this June in an innovative way to millions of developers around the world, bringing the entire developer community together with a new experience,” Phil Schiller said a few weeks ago. “The current health situation has required that we create a new WWDC 2020 format that delivers a full program with an online keynote and sessions, offering a great learning experience for our entire developer community, all around the world. We will be sharing all of the details in the weeks ahead.”