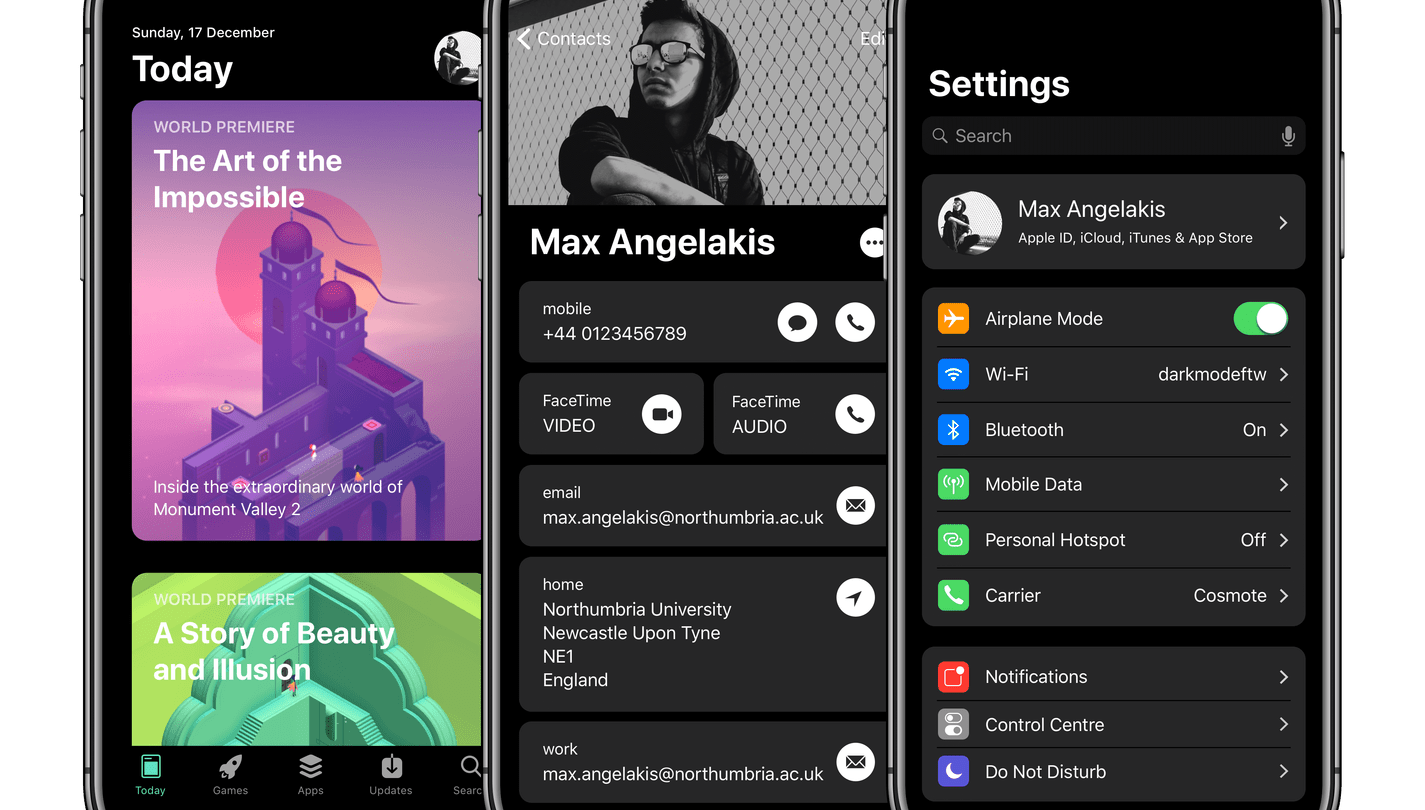 After completely overhauling its mobile operating system last year with the launch of iOS 11, we don’t expect iOS 12 to be quite as substantial of an update. But that hasn’t stopped Apple fans from dreaming up and sharing their visions of how they would like to see the platform evolve when Apple debuts the next version of iOS.

Put together by the team from iupdateos, the iOS 12 concept video showcases a bevy of new features, some of which Apple fans have been requesting for years and others of which you might never have even thought about.

First up is the always-on display, which many Android phones already utilize. While the display on any modern iPhone can be woken up simply by lifting the phone, the addition of an always-on display would mean that users could check the time without having to touch the phone. Not exactly revolutionary, but something many would appreciate.

Other highlights include lock screen complications, grouped notifications, Group FaceTime with up to four friends, a Hey Siri widget that wouldn’t take up the entire display and a new universal volume indicator that doesn’t cover the middle of the screen. The team also designed a system-wide Dark Mode that looks pretty great.

If you want to see a detailed (and visually stunning) breakdown of the concept, head over to iosconcept.com. It goes without saying that this concept doesn’t reflect anything that Apple is actually working on for the iOS 12 update, but the team did a great job of showing off potential features that iPhone users actually want and need.