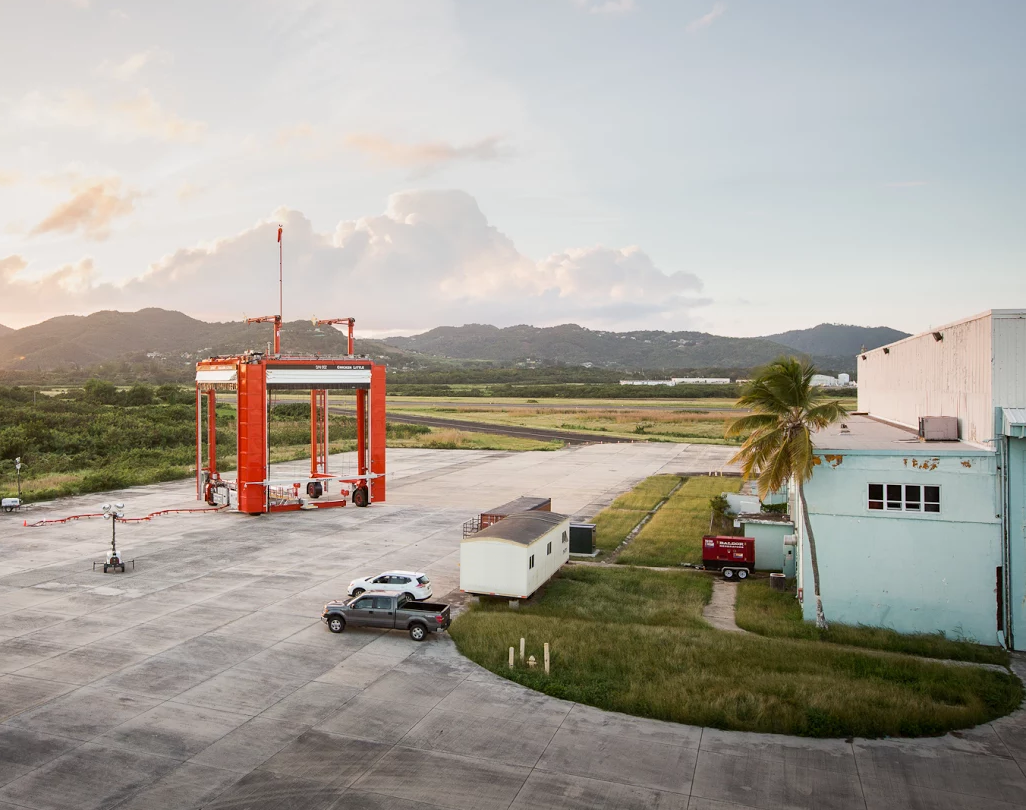 There are two main components to getting an entire nation online: the last mile, and the backbone. The often-talked-about “last mile” is the final piece of the puzzle, the cable running to each house, or the wireless link between your cellphone and a nearby tower.

But in order for that last mile to work, it has to be hooked up to something. Normally, that means a dedicated fiber line running from the cell tower to a local exchange, which is time-consuming and costly to run. So, faced with the challenge of bringing rural India online, Google is trying something very different.

The system will reportedly involve 2,000 boxes installed in total, with some up to 12 miles apart. Some kind of optical system — which invariably means lasers — will be used to connect the boxes together. The system will provide a backbone for cell towers and Wi-Fi hotspots, which will allow residents to access the internet using basic smartphones. The optical data links have a capacity of up to 20 gigabits, according to Alphabet, far more than traditional radio-wave systems can achieve.

The project is a spin-off of Alphabet’s Project Loon, a concept that uses giant floating balloons to distribute wireless internet to rural areas. The optical link technology could well be related directly to Loon, although Alphabet hasn’t provided any details to that effect.