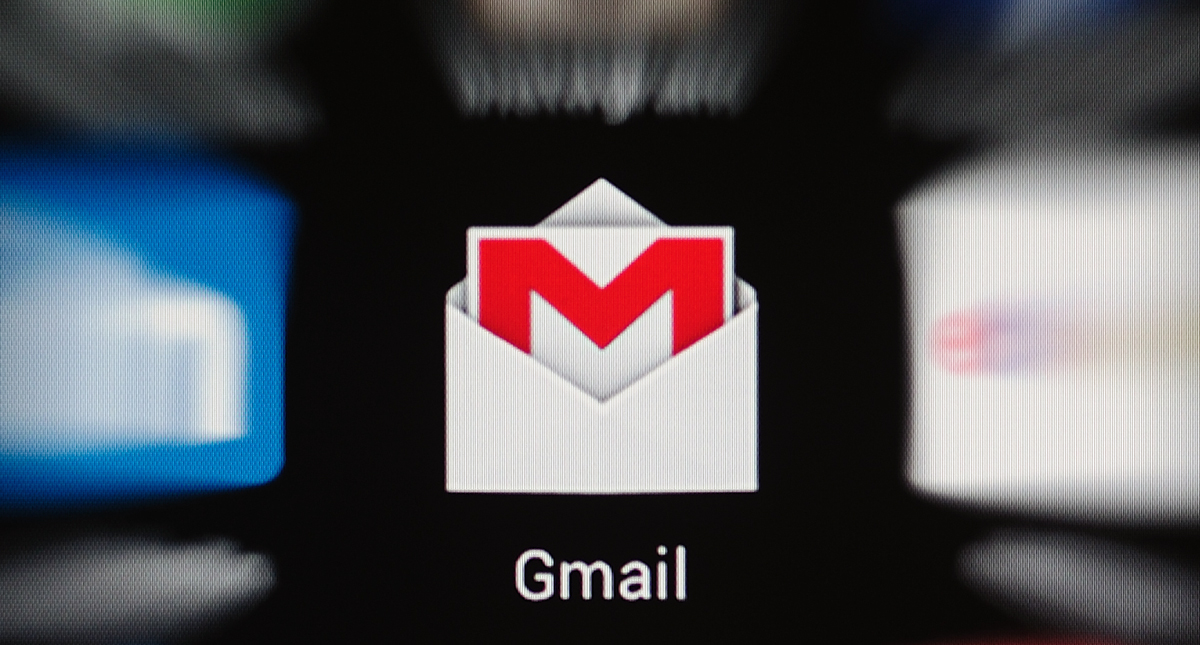 Google is constantly updating its apps and services to fix bugs and add new features, but every once in a while, a series of major improvements will all hit at the same time. That’s the case this Wednesday, as Google announced that it’s bringing rich text formatting and instant RSVPs to its Gmail app on Android devices.

READ MORE: 10 hidden iPhone features that’ll help you get the most out of your phone

With rich text formatting, Gmail users will now be able to add bold​, italic, underlined, colored and highlighted text to their email messages, emphasizing the most important details of the message the same way they would with a computer.

Instant RSVPs will allow Gmail users to respond to a Google Calendar or Microsoft Exchange invitation with a single tap. Rather than having to open up a separate app, you can simply check your schedule straight from Gmail.

Here’s how the new features look in the app:

These aren’t life-changing additions to the mobile Gmail ecosystem, but they are welcome additions for Gmail users who want to get as much out of the mobile experience as they do out of the desktop experience.

There’s no word yet on when or if these features will make their way to iOS as well, but Android users can update the Gmail app today.