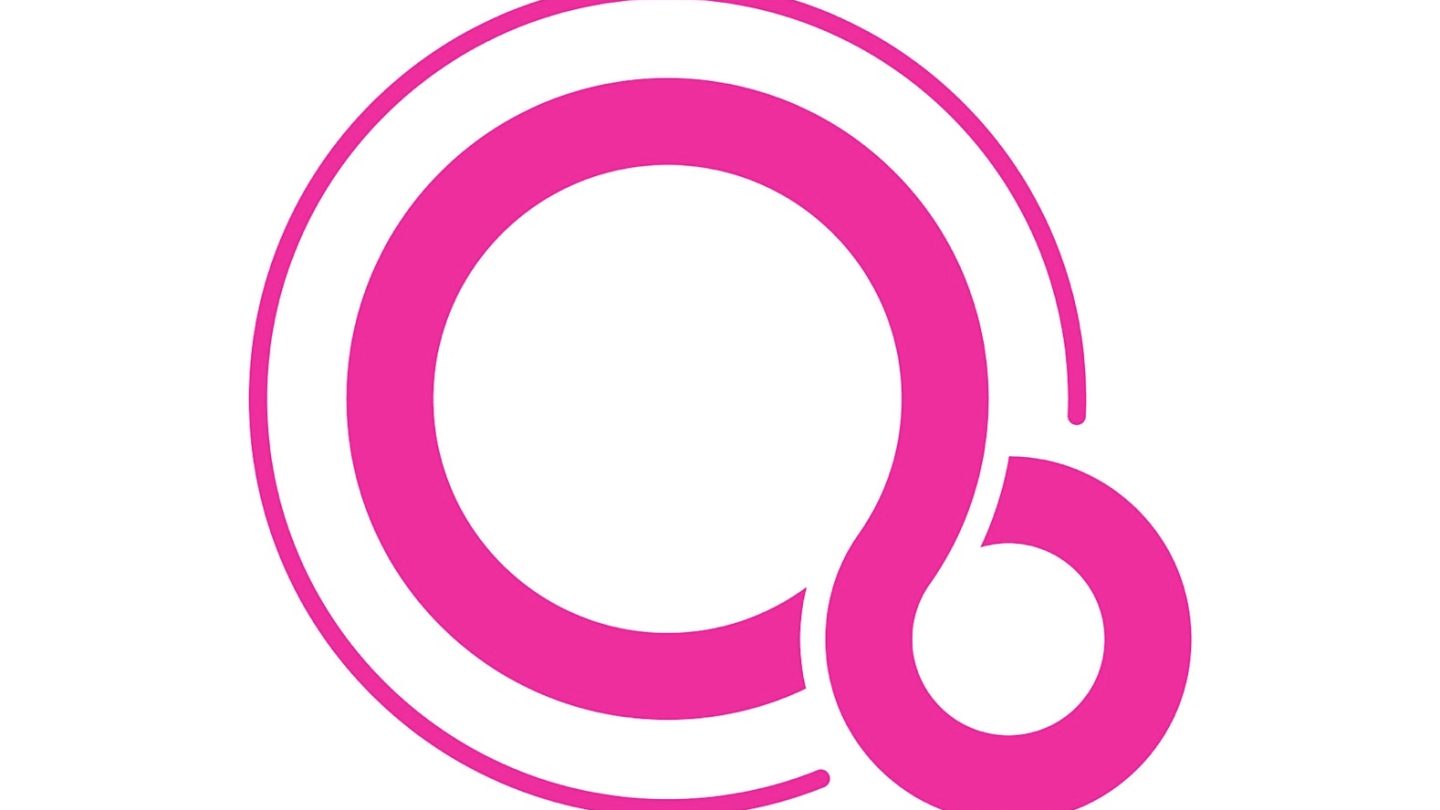 The US government’s ban on Huawei, which is about to get even worse for the Chinese conglomerate, forced the company to create its own flavor of Android for western markets. Huawei uses Android as the base OS for its phones, but can’t use any Google apps on top of it, which is really the magic of Android. As a result, Huawei had to come up with its own app store, as well as app alternatives for everything you’d expect to find or install on an Android phone. There’s no Search, Gmail, Maps, or YouTube on Huawei’s phones, and you’ll have to download alternatives instead. But having Huawei Mobile Services over Android is just a temporary fix to a huge problem.

Huawei will start replacing Android as soon as next year, with HarmonyOS 2.0 getting support for smartphones in late 2020. That may be seen as a defeat for Google, because it is. Huawei sold hundreds of millions of phones running Google apps outside of China before the ban. Once HarmonyOS becomes the default operating system for Huawei, Google stands to lose a chunk of advertising money coming from those phones. But Google has embarked on its operation to replace Android with something better: Fuchsia. And Huawei just confirmed what may turn out to be one of its key features.

Android fans are already familiar with that name. We saw it in leaks and rumors for years before Google finally confirmed its existence. Fuchsia is the OS that will fix the worst things about Android.

First of all, Fuchsia will eliminate fragmentation, giving Google the same freedom over updates as Apple has with iOS. Secondly, the OS will run on a variety of devices, regardless of the size of the screen, or whether the device has a screen to begin with. This would allow Google to offer better tablet and laptop experiences with Fuchsia than it does with Android and Chrome. Also, Google will make it easier for developers to code apps for multiple platforms via the Flutter SDK, which is already out. And Fuchsia will have better privacy and security features in place that will be available to all users at the same time. As it is now, the enhanced Android 10 and Android 11 privacy features are only available on the devices that can get those software updates.

At least that’s what we’ve learned from previous reports — and there’s no guarantee that Google’s plans won’t change. What’s clear is that Google hasn’t stopped developing Fuchsia, and there will come a time when there will not be a next generation of Android. Fuchsia will take over. All of the existing Android apps will run on Fuchsia as well, so transitioning to the following operating system should not be a problem.

But there is one exciting aspect of Fuchsia I hadn’t considered before. When the first Fuchsia devices do launch, the existing Android handsets will be stuck on whatever the latest Android version might be at the time. This could be a huge problem for those Android buyers who just bought the newest Galaxy S or Pixel phone. They would not get the three years of guaranteed Android updates unless Google plans to support a seamless transition from Android to Fuchsia on some handsets. That way, you won’t have to worry about your expensive phone becoming obsolete when Fuchsia launches.

Android and Fuchsia will coexist for several years. But Google should make it possible for Android phones that have hardware compatible with Fuchsia to move to the new OS. This is all speculation, as Google is nowhere near ready to confirm Fuchsia for smartphones. But that’s where Huawei’s recent comments come into play.

HarmonyOS will behave just like Fuchsia — well, based on what the Fuchsia rumors have revealed. The Huawei OS will support a variety of devices, from smartphones and tablets to wearables, TVs, and car systems. The UI will adapt to whatever screen size is available, and the devices will run the same suite of apps.

Huawei told Android Authority that Huawei phones running EMUI 11 will be upgradeable to HarmonyOS if users desire to follow such an upgrade path. “Devices running the new distributed-technology based EMUI 11 will be eligible for upgrade to Harmony OS in the future,” a Huawei spokesperson said.

EMUI 11 is Huawei’s version of Android that’s going to run on Android 11 in the future. EMUI 11 was also unveiled during Huawei’s developers conference earlier this week, right after Huawei introduced HarmonyOS. It makes plenty of sense for Huawei to allow this Android-to-Harmony upgrade on its devices for the same reason Google has to support the Android-to-Fuchsia transition. Imagine buying the newest Huawei P Pro model running the latest version of Android with Huawei’s EMUI and HMS on top, only to find out that there won’t be a next version of Android. In such a case, a HarmonyOS upgrade path would be necessary. Not to mention that Huawei has an extra reason to support this type of upgrade, cutting its dependence on Google.

There’s no reason to get excited about Fuchsia on phones until Google takes the leap. But it can’t be long now until Google fixes its Android problems.