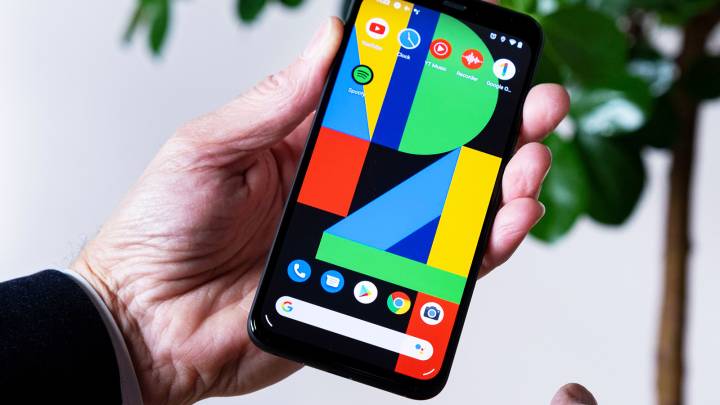 While tech companies like Google, Amazon, Apple, and Facebook have made our collective lives easier in a myriad of ways, there’s a growing consensus that these tech giants have accumulated too much power and influence. In turn, each of the above companies has been subject to an increasing amount of antitrust scrutiny over the past few months. As an illustrative point, one of the cornerstones of Elizabeth Warren’s presidential campaign is that she’ll work to break big tech companies up, similar to how AT&T in the early 1980s was broken up into seven independent companies.

Google in particular is certainly no stranger to antitrust investigations and subsequent penalties. Just a few months ago, for example, the search giant was slapped with a $1.7 billion fine by the EU on account of “abusive practices” related to its advertising business. Previously, Google in 2018 was hit with a whopping $5 billion fine by the EU for leveraging the market dominance of Android to further the adoption of Chrome and other Google apps.

Google’s antitrust worries, however, are far from over. According to a report from CNBC, an existing antitrust investigation into Google’s practices in the United States will expand to include the company’s alleged anti-competitive behavior as it pertains to Android and search. While some attorneys generals were already looking at Google antitrust violations, those investigations were previously focused on Google’s ad business exclusively.

But at a recent meeting of several attorney generals participating in the probe, [Texas Attorney General Ken] Paxton expressed his support for expanding the probe’s purview into Google’s search and Android businesses. Other states will carry out the investigations of search and Android separately, the people said. It wasn’t clear which states would look at those businesses, however.

A spokesman for the Texas attorney general, asked about the scope of the probe, referred CNBC to a comment that had been issued in early October: “At this point, the multistate investigation is focused solely on online advertising; however, as always, the facts we discover as the investigation progresses will determine where the investigation ultimately leads.”

As a quick example of potentially problematic behavior, any handset maker that wants to take advantage of Android must pre-install a suite of Google applications, including Google Maps and Gmail. This, in turn, can stifle competition from other mapping and email programs. If this at all sounds familiar, it’s somewhat reminiscent of the trouble Microsoft got into many years ago when it leveraged the market dominance of Windows to hasten the adoption of Internet Explorer.

It’s worth noting that this impending investigation into Google’s behavior is completely separate from a similar DOJ investigation which Google confirmed was underway this past September.