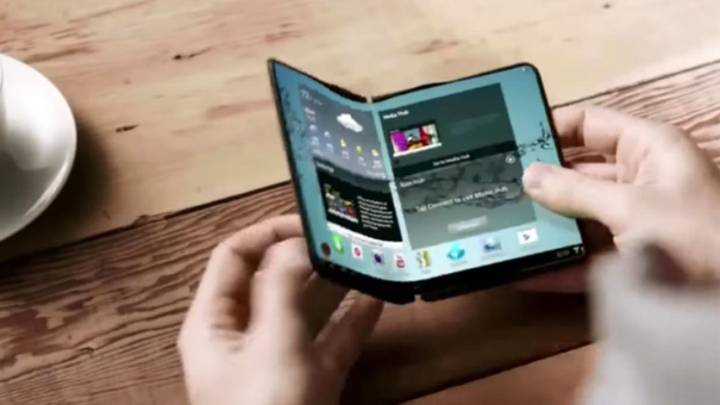 The Galaxy S9 and Note 9 may be boring, but Samsung has a spectacular year ahead, assuming it does launch its most innovative Android phone ever right alongside the Galaxy S10 and Note 10 in 2019. A piece of information coming from a well-known Samsung leaker says that Samsung is indeed going to start next year off with a bang, launching not one, but two flagship different handsets. The rumor is similar to what we’ve heard in the past, but with a little twist.

A report said a few months back that the Galaxy S10 will be unveiled at CES 2019 next January, rather than in February at MWC, which is the usual home for Samsung’s Galaxy S announcements. That report said that the South Korean giant has a different star in mind for its MWC announcement, the foldable Galaxy X.

Samsung has postponed the launch of the Galaxy X for a few years, but 2019 looks like the year when we’ll get three Samsung flagship series rather than two. Recent reports claimed that parts for the foldable handset are already in the making, with Samsung aiming for an early 2019 launch.

Ice Universe, a leaker who has done a terrific job spoiling Samsung secrets, thinks the Galaxy S10 won’t come in January as expected, because Samsung might unveil the Galaxy X at the CES 2019 trade show in Las Vegas.

The Galaxy S10 would then be unveiled at MWC 2019, according to the leaker. The rumor contradicts previous reports that had said the Galaxy S10 will precede the Galaxy X’s arrival. We’ll have to wait until early January to find out whether Samsung plans to make any smartphone announcements at CES, but it sure looks like 2019 will be the year when we’ll see more foldable smartphones in stores.