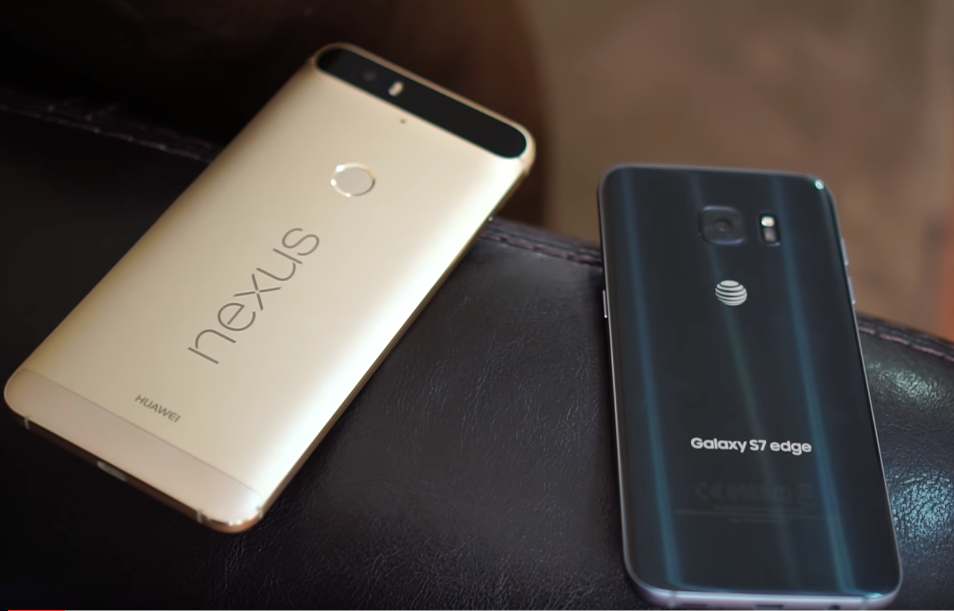 If there’s one common refrain we often hear from Android fans, it’s that the experience you get with the stock version of Android is always better than whatever version of Android has been modified by manufacturers such as Samsung, LG and HTC. But is this always true? Recently Pocketnow decided to do an in-depth comparison of the Nexus 6P and the Galaxy S7 edge and it discovered that while there are advantages to using stock Android, they don’t always outweigh the advantages of new features added by OEMs.

First, though, let’s talk about the advantages of stock Android. When you buy a Nexus device, you get no bloatware.

“Bloat is nowhere to be seen and the whole experience is designed around the availability of Google services,” PocketNow explains of the Nexus 6P. “By contrast, Samsung is all about making its own services seen and that often clashes with Google’s mentality by offering duplicates, like two calendars for example.”

However, this isn’t the whole story.

In the first place, Samsung has already added its own version of multi-window support to the Galaxy S7, which is something Nexus users won’t get until Android N comes out later this year. The Galaxy S7 edge’s curved display also gives you quicker access to your shortcuts through its Quick Edge feature.

PocketNow also says there are times during normal usage when the Nexus 6P “slows down to a crawl” despite running on pure Android, while the Galaxy S7 edge has an “extremely fluid” launcher that’s aided by an extra GB of RAM compared to the Nexus 6P.