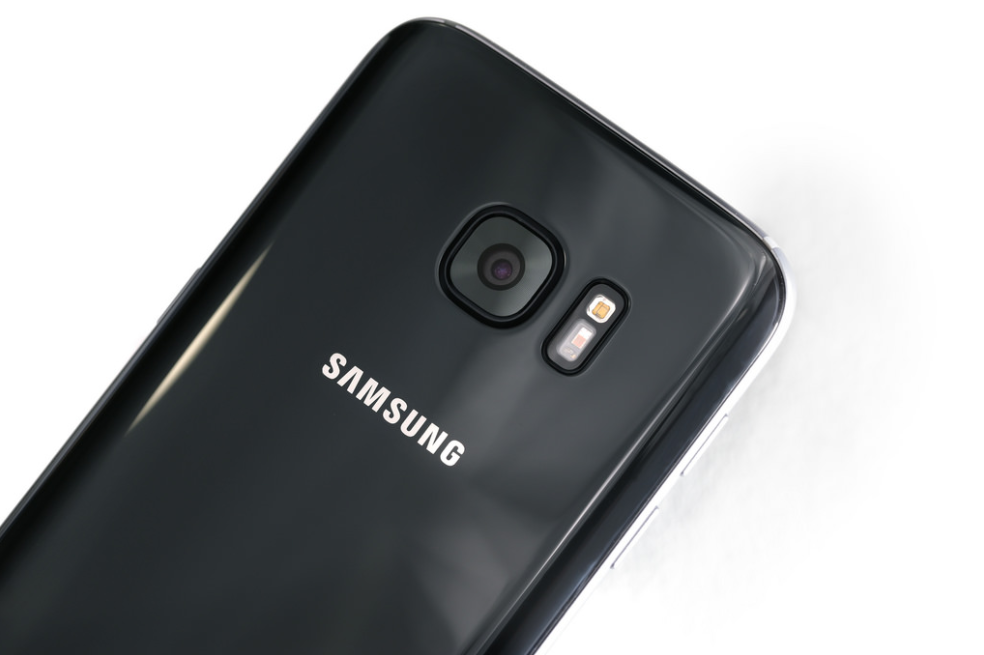 I could start this post with a snarky comment about how often Samsung is “inspired” by Apple’s design choices, but it happens so often that there’s about a 95% chance that whatever joke I would make has not only already been made, but that it’s probably even been written by me somewhere else on the internet. So, let’s just cut to the chase: Samsung is reportedly taking on the Jet Black iPhone 7 with a glossy black model of its S7 flagship just in time for holiday shoppers. Neat.

DON’T MISS: Samsung has one of the absolute worst Black Friday deals in history

The Korea Herald reports that Samsung is poised to add a second shade of black to its Galaxy S7 lineup that will be more glossy than the black model. The report hedges its assertions on the word of anonymous “industry sources,” but as far as rumors go, this one really isn’t all that much of a stretch.

The demand for the Jet Black version of the iPhone 7 has been well documented, with initial supplies selling out immediately and shipments pushed out for weeks shortly after launch. Apple inventory tracking site iStockNow shows that Apple Stores are still having trouble keeping  Jet Black versions of the iPhone 7 Plus in stock, though supply of the regular iPhone 7 in Jet Black seems to be catching up.

With that in mind, and with the Galaxy Note 7 fiasco still very close in Samsung’s rear view mirror, it wouldn’t be shocking to see the company try to capitalize on the glossy black feeding frenzy with an even shinier model of its S7, especially considering that there will be no flagship Note to tout for the 2016 shopping season.