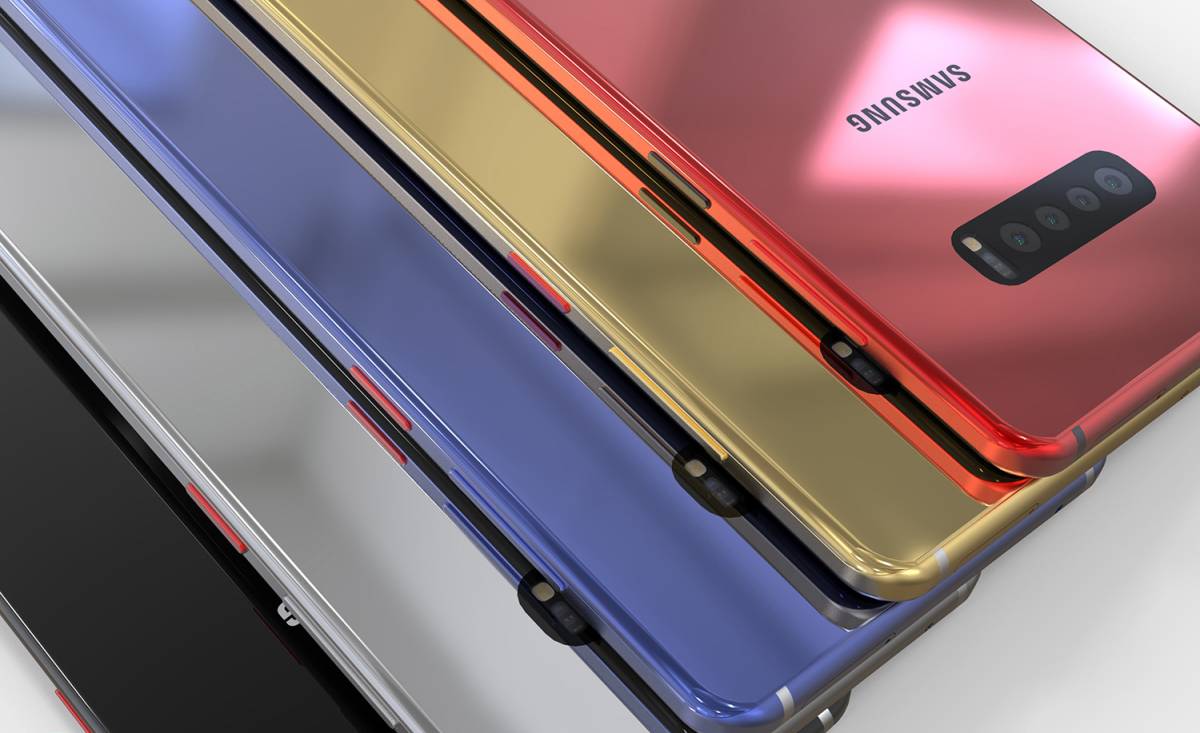 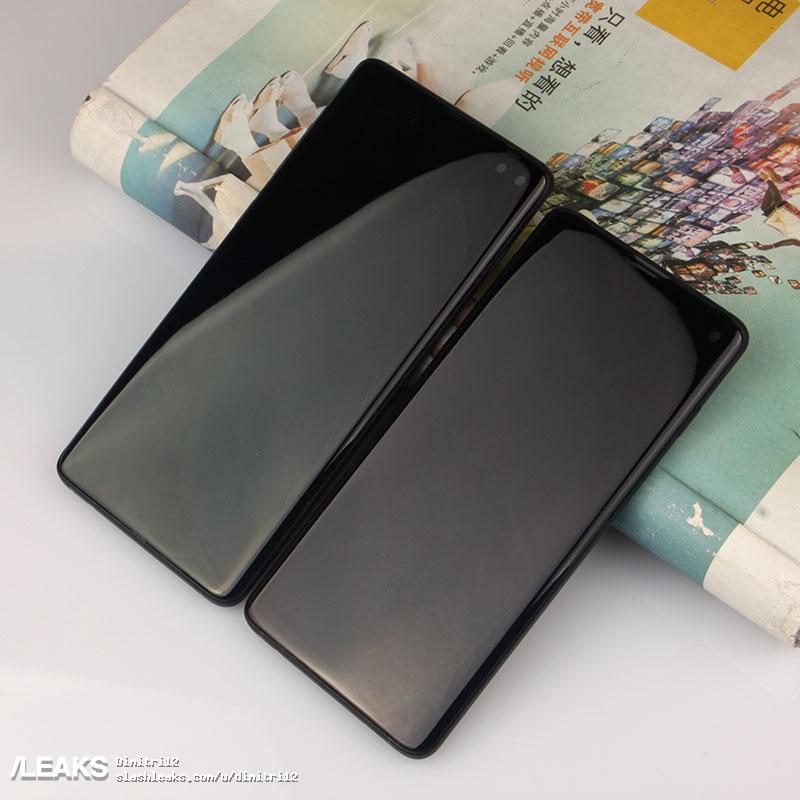 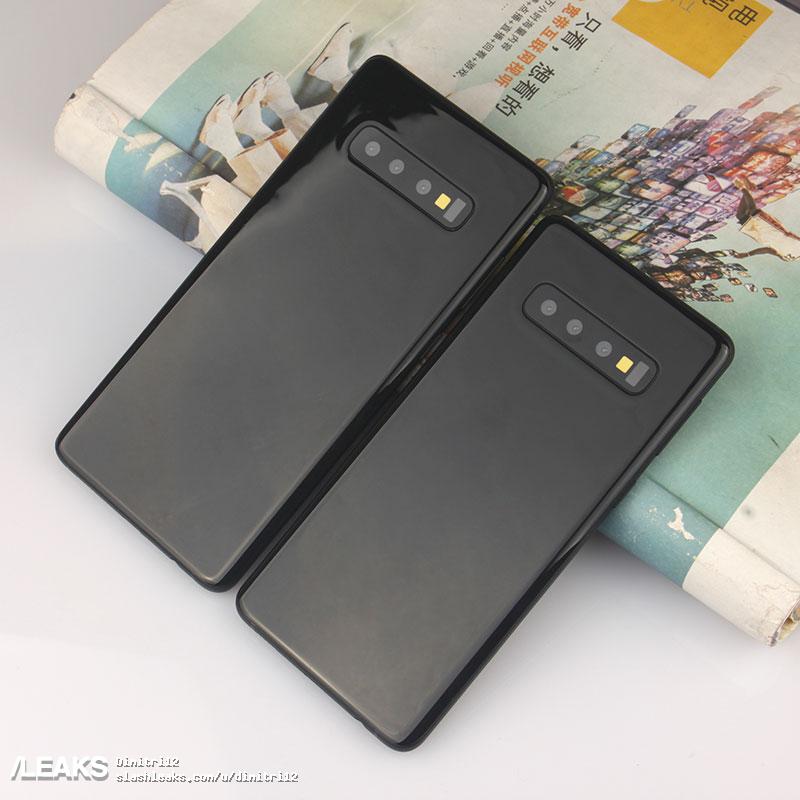 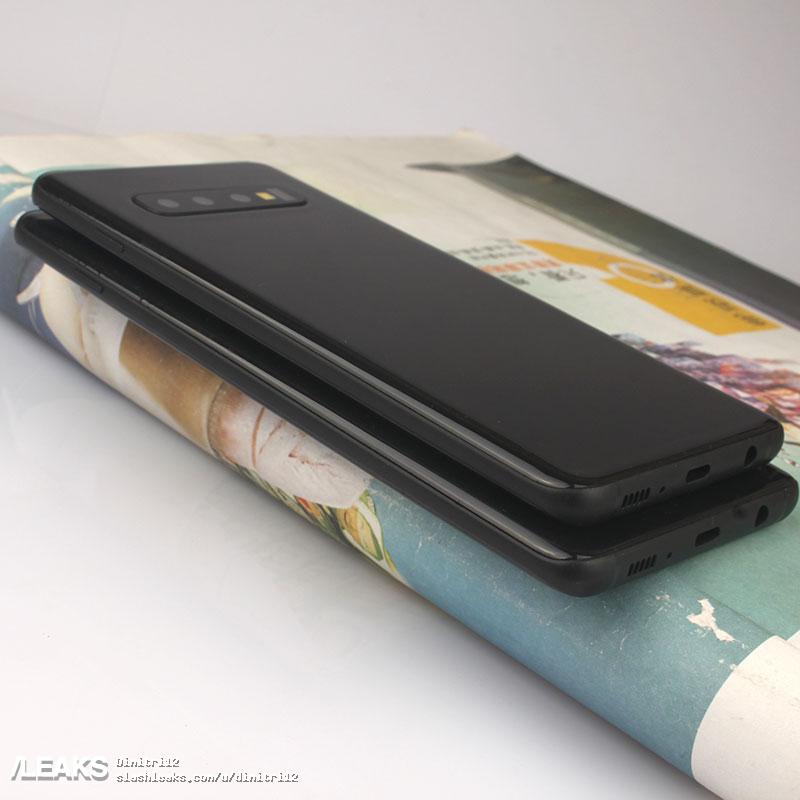 Tweet
There were actually Galaxy S10 features we still didn’t know about, but they just leaked